Three people, including an active duty Air Force member, have been arrested in the killing of a 19-year-old woman who was last seen leaving a Halloween party over the weekend in Fairfield, police said. Prosecutors said the case looks to be a love triangle that turned deadly, though they are still investigating.

FAIRFIELD, Calif. - Three people were arrested in connection with the killing of a 19-year-old woman whose remains were found on the Central Coast, police confirmed to KTVU.

Jessica Quintanilla, 21, of Pittsburg, has been charged with murder and her brother, Marco Quintanilla, is charged with accessory to murder in the death of Leilani Beauchamp of Carmel. He is also charged with violating his parole for a felony conviction for attempted murder. The two appeared in a Solano County courtroom on Tuesday.

Parra-Peralta is accused of being an accessory to the murder. The Solano County District Attorney’s Office has not yet decided whether they will file charges against him.

"It looks like it could be a love triangle situation, but it is still being actively investigated," Solano County Chief Deputy District Attorney Paul Sequeira said. 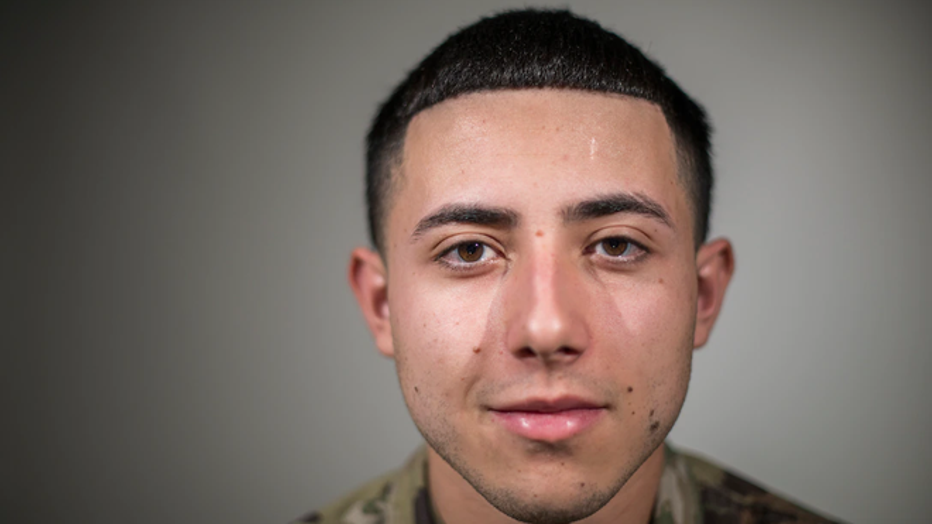 The Fairfield Police Department said it is investigating the death of Beauchamp, because she was killed in the Solano County city.

She was last seen early Saturday morning in Sacramento at a Halloween party when she left with two active duty Air Force members. They went to Parra-Peralta’s Fairfield home on Cascade Lane.

Investigators with the police department and Travis Air Force Base determined Beauchamp's death a homicide. The Monterey County Sheriff's Office said Beauchamp's remains were found Sunday around 5:30 p.m. in the 300 block of Corral De Tierra Road in Salinas.

A 21-year-old woman has been accused of murder and two others — one of them being her sibling — are facing charges in connection with the killing of a 19-year-old woman whose remains were found in the Central Coast. One of the suspects is an active duty Air Force member from Travis Air Force Base, the agency confirms.

"Leilani was truly a blessing to us and her beloved friends. Leilani shared a very close relationship with her younger brother and sister who, after she ventured out to college, maintained daily communication with them," Beauchamp's family told local news outlet KCRA 3. "We will miss her smile, her laugh, her caring demeanor, her strong will, her passion for life and the love she brought to our family. We love you Leilani."

The base sent the following statement that reads in part: "Our thoughts and deepest condolences are with family and friends of the victim."

If an Air Force member is jailed, paperwork is filed to list their status as "civilian confinement" during which time they forfeit pay and allowances, the Air Force base said, declining further comment.

A spokesperson with Travis Air Force Base said Parra-Peralta posted bail for $25,000.