Investigators say this was a case of domestic abuse where Alderman Aaron Perry tried to use his position as an elected official to intimidate the victim and deputies.

WAUKESHA, Wis. - A Waukesha alderman is in trouble with the law. Investigators say this was a case of domestic abuse where Alderman Aaron Perry tried to use his position as an elected official to intimidate the victim and deputies.

Prosecutors say Perry was at his apartment on Monday, Nov. 9 when a woman called 911. Investigators say Perry asked the woman to come over because Perry was having trouble getting his son, who has autism, ready for school. Deputies say the woman reported Perry was “intoxicated” and has been “struggling with alcohol addiction.” The woman allegedly told deputies Perry said “he could not be arrested and that any allegations against him would not stand.”  He allegedly threw her cellphone to the ground and tried to physically keep her from leaving the building. Perry faces three misdemeanor charges and one felony charge related to domestic violence.

In September, Perry spoke with FOX6 News after offensive political signs were sold in Waukesha County. 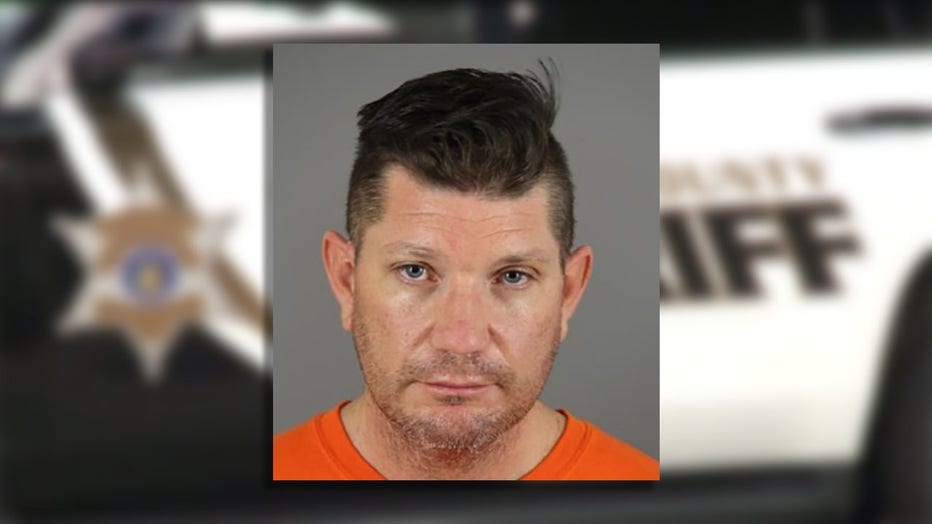 In the domestic abuse case, deputies ultimately arrested Perry and note Perry’s “eyes were glossy” and he was “uncoordinated.”  Perry allegedly told deputies, "I just want you to know that this is not a good decision.  This is going to haunt you.”  Later, in an interview with investigators, Perry allegedly stated he never had physical contact with the victim.

Perry recently ran for Wisconsin Assembly as a Democrat to challenge incumbent Republican Scott Allen in the 97th District.  Perry lost with 41% of the vote less than a week before his arrest.

In a statement Wednesday, Perry told FOX6 News: "I'm innocent of all charges.  Beyond that, per a court order and advice of my representation, I am not allowed to comment further.”

Perry's term on the Common Council runs through April 2022.

Waukesha’s mayor said unless Perry steps down or is convicted, the charges will not impact his standing on the Common Council.

In total, Perry is charged with misdemeanor battery, criminal damage to property and disorderly conduct -- all misdemeanors -- and felony intimidation of a victim. All four charges include a domestic abuse modifier.

A preliminary hearing in the case has been scheduled for Jan. 13.