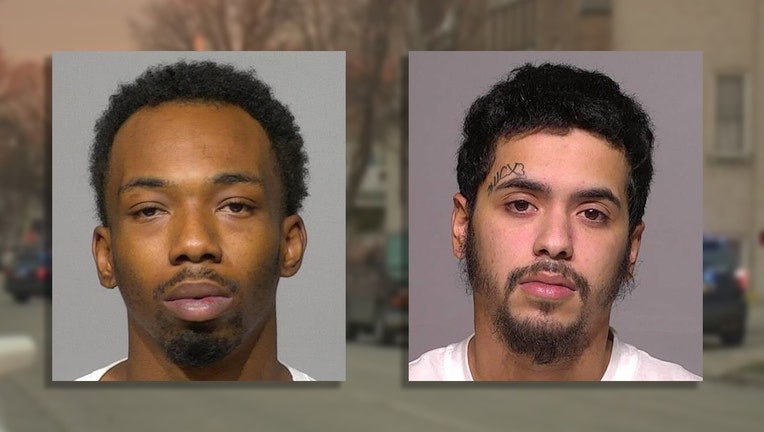 MILWAUKEE - Two Milwaukee men are charged with first-degree intentional homicide after a shooting near 23rd and Scott on March 29.

Police were called to the scene around 5 a.m. for a report that there was a dead body in an alley. Upon arrival, the victim was located with gunshot wounds to his neck, chest, abdomen, thigh and ankle.

Lifesaving measures were taken at the scene, but the victim ultimately succumbed to his injuries. An autopsy found eight gunshot wounds and ruled the manner of death a homicide.

A criminal complaint states 10 casings were found on the pavement near the victim's body. Surveillance from multiple nearby locations showed two men shot the victim around 4 a.m. 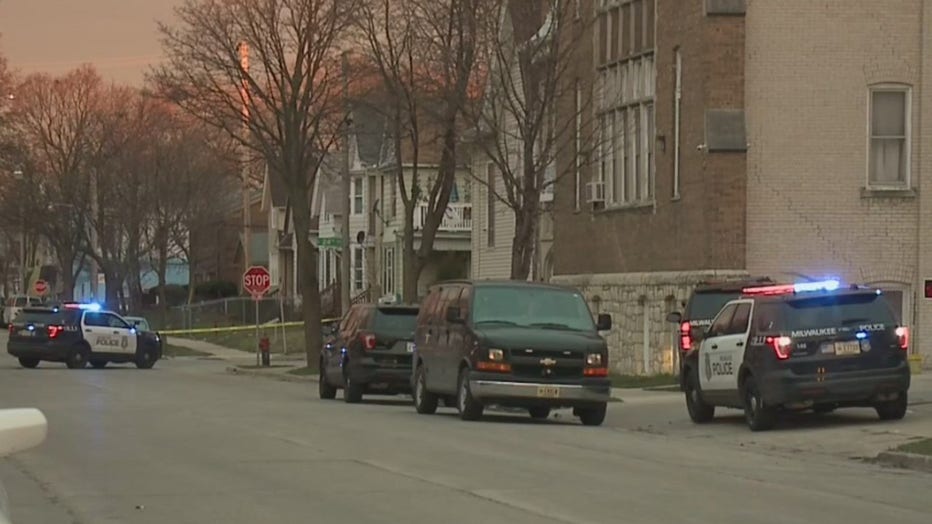 Footage showed the victim speaking with the men – identified as Bonds and Solier – for a while, getting in and out of an SUV. After several minutes, the footage showed the men backing away from the victim – arms extended, each of them holding a handgun.

The complaint states the victim stayed near the SUV, unarmed, as the men backed away. The men fired shots at the victim, then got in the SUV and fled the scene.

A woman who appeared on surveillance talking with the men said, before the shooting, she and the victim had run into Bonds and Solier at a bar. She said, according to the complaint, that the victim and one of the suspects had been arguing, but it never became violent.

Bonds was arrested in May after a warrant was issued for his arrest, and a judge set cash bond at $150,000. He pleaded not guilty on May 25. His next court appearance is scheduled for Oct. 21.

Solier was arrested in July after a warrant was issued for his arrest, and a just set cash bond at $150,000. He pleaded not guilty on Aug. 31. His next court appearance is scheduled for Oct. 21.

If convicted, both men face life in prison.