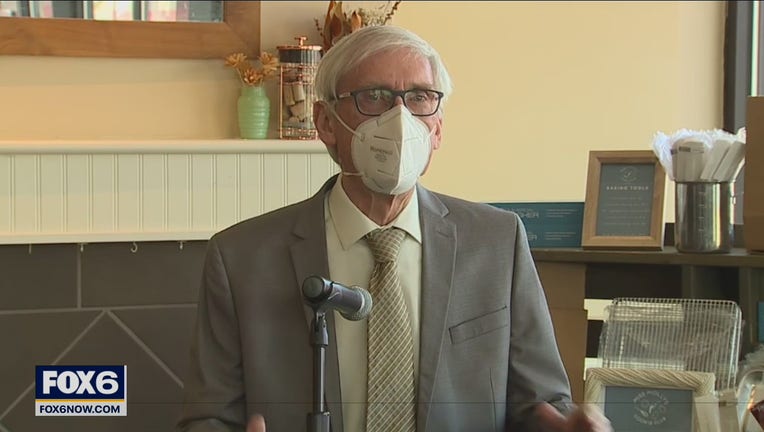 MADISON, Wis. - Property taxes on the typical Wisconsin home over the next two years would not increase quite as much under Gov. Tony Evers' budget proposal as they would under current law, the nonpartisan Legislative Fiscal Bureau said in a report Monday.

As Evers proposed, the owner of a median-valued home, which is $197,200 this year, would increase by $22 the first year of the budget and $63 the second. That is $12 less over two years than what property taxes are expected to increase under current law, the Fiscal Bureau said.

The analysis said Evers' proposed changes to school district levies would have the greatest impact on the property tax bill, resulting in reductions of $33 over two years on a median-valued home.

The estimates are for the state as a whole and the actual amount any homeowner pays is based on taxes levied and collected locally.

Evers, a Democrat. submitted his budget proposal to the Republican-controlled Legislature in February. Lawmakers are expected to begin making changes to his proposal next month, with votes to approve a budget expected in June or July.

Republicans have already said they plan to scrap Evers' budget proposal and start building a new two-year spending plan based on current law. They've also said that they are looking at cutting taxes as part of that budget.