Mark Horstmeyer, who had been employed with the Milwaukee Police Department for the last eight years, is charged with five counts of possession of child pornography. Milwaukee police said he has resigned.

MILWAUKEE - A man who had been employed with the Milwaukee Police Department for the last eight years is now charged with five counts of possession of child pornography. The accused is Mark Horstmeyer. Milwaukee police say he has since tendered his resignation.

According to the criminal complaint, the Milwaukee Police Department Internal Affairs Division received a citizen tip about Horstmeyer "possessing child pornography." Detectives applied for and were granted a search warrant for the defendant's address.

On May 27, the search warrant on Horstmeyer's residents was executed. The complaint says "the defendant's electronics were seized and forensically analyzed." The electronics included five photos of children in inappropriate poses and varying states of clothing.

Officials noted in the complaint that based on their experience, the images seized were from a website based out of Ukraine that has since been shut down for distribution and manufacturing of child pornography. 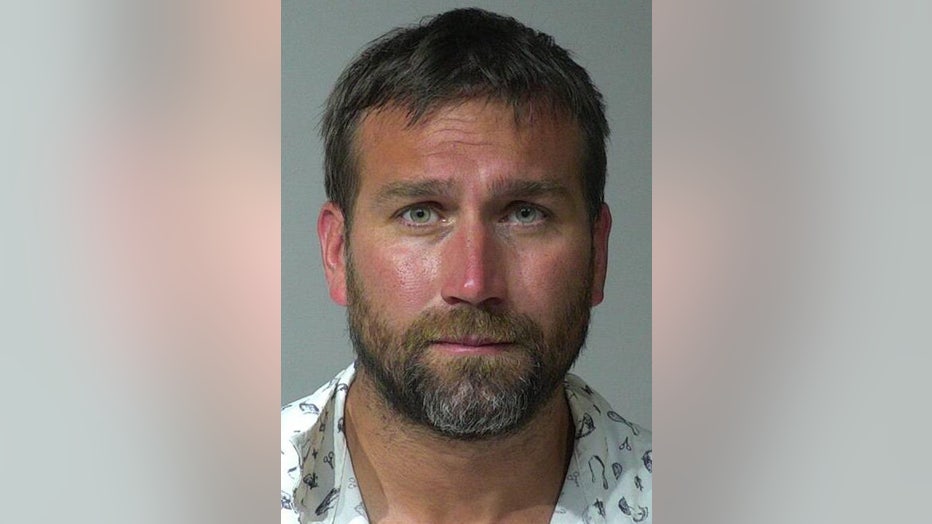 Horstmeyer made his initial appearance in Milwaukee County court on Tuesday, June 28. A signature bond was set at $15,000. Horstmeyer is due back in court for a preliminary hearing on July 14.

Milwaukee police shared the following statement with FOX6 News on this case:

"In May of 2022, MPD received a citizen complaint alleging that a department member had engaged in criminal misconduct while off duty and at his residence. Due to the nature of the allegation, a criminal investigation was immediately initiated and that member was placed on complete suspension. The investigation was referred to the District Attorney's Office resulting in a criminal complaint and the member being taken into custody. The member has since tendered his resignation to the Milwaukee Police Department."