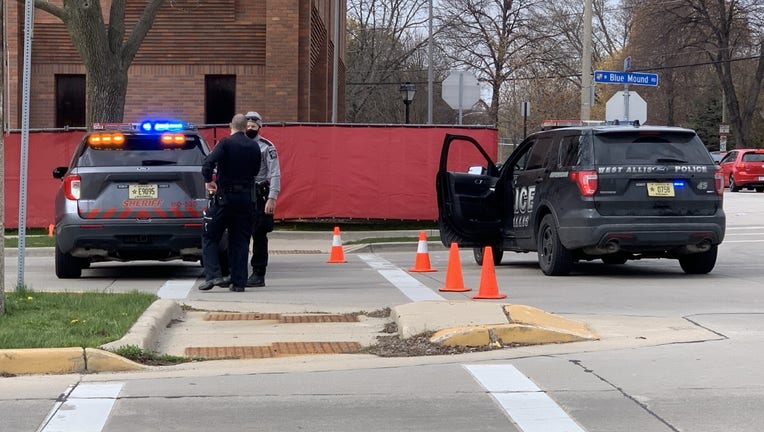 Scene near 99th and Bluemound

WEST ALLIS, Wis. - Police are investigating a shooting that happened around Highway 100 and Greenfield Avenue shortly before 3 p.m. Monday.

The victim, a 34-year-old male from Milwaukee, attempted to follow the suspect vehicle before he stopped his vehicle near 99th and Bluemound. The victim was transported to a local hospital for treatment of his injuries. No word on his condition.

At this time, this appears to be an isolated incident and there does not appear to be any ongoing danger to the general public. Detectives continue to investigate this incident.

Additional information may be released in the future as the investigation progresses. Anyone with information about this incident is asked to please contact the West Allis Police Department at 414-302-8000.