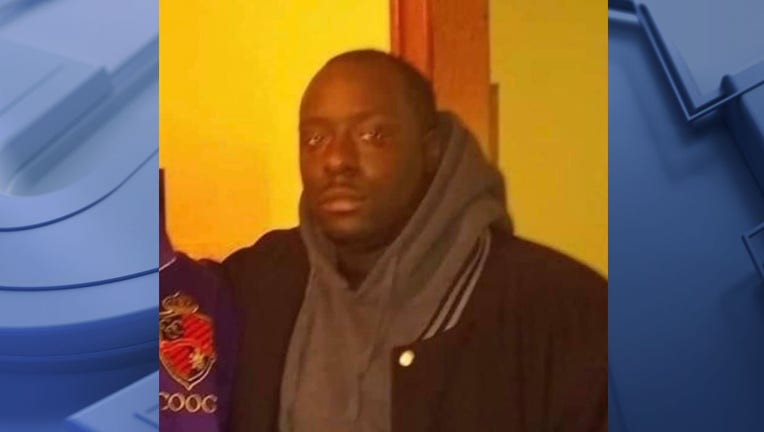 MILWAUKEE - Police are asking for help locating a missing 34-year-old man who was last seen on June 1 in downtown Milwaukee.

Marcus Tanksley was last seen shortly after 10 a.m. near 16th and Wisconsin.

He is not considered a critical missing at this time.

Anyone with any information on Marcus’ whereabouts is asked to contact Milwaukee Police at 414-935-7212.

UPDATE: Alicia Turner, the subject of a missing person report, has been located.