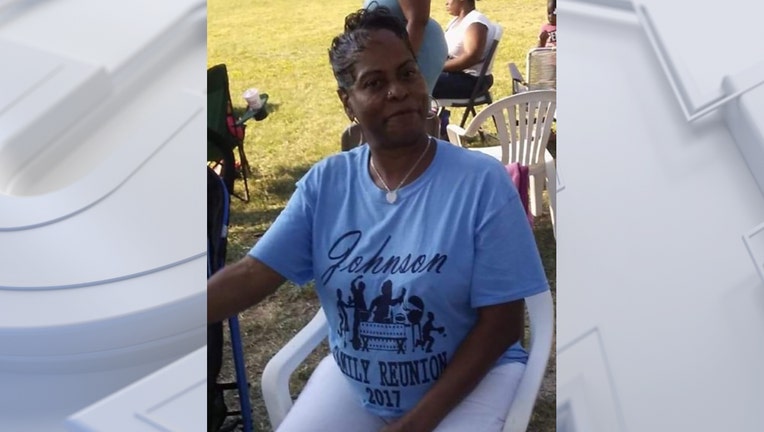 MILWAUKEE - Milwaukee police are asking for the public's help in their search for 59-year-old Valeria Malone -- who was last seen on Thursday morning, April 22.

Officials say Malone went missing around 11 a.m. Thursday from the area of 22nd and Hopkins in Milwaukee.

Malone is described as a female, African American, 5'5" tall, weighing 140 pounds, with brown eyes. She was last seen wearing a black jacket with black fur, a yellow t-shirt, blue jeans, and white shoes.

Anyone with any information on Malone’s whereabouts is urged to contact Milwaukee police at 414-935-7252.

Gov. Tony Evers on Friday, April 23 vetoed Republican-backed bills that would have prevented health officials from mandating the COVID-19 vaccine and allowed churches to be closed during the pandemic.

Are public records truly public if the public can’t afford them?

That’s the question Waukesha School District parents are asking after filing a series of open records requests; they say the responses gave them sticker shock.