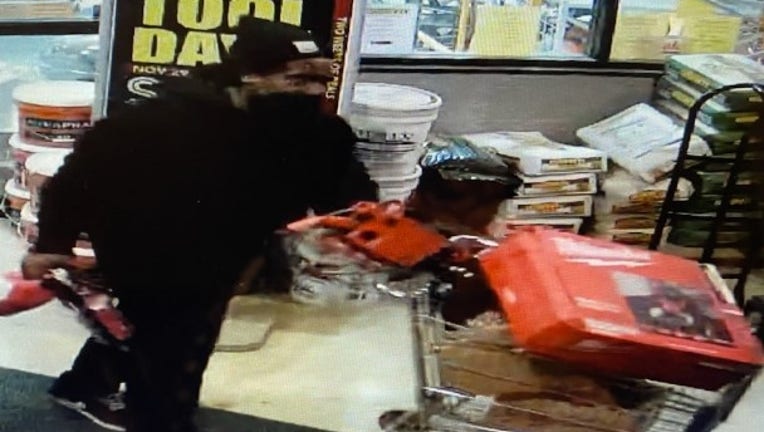 MENOMONEE FALLS, Wis. - Menomonee Falls police have asked for the public's help identifying and locating a man accused of stealing more than $1,000 in tools from Neu's Hardware on Friday afternoon, Dec. 3.

The suspect is accused of selecting five separate tools with a total value of $1,059.41. He allegedly left the store without paying or attempting to pay for the items.

The suspect then got into a silver SUV – unknown make or model – and fled the parking lot. 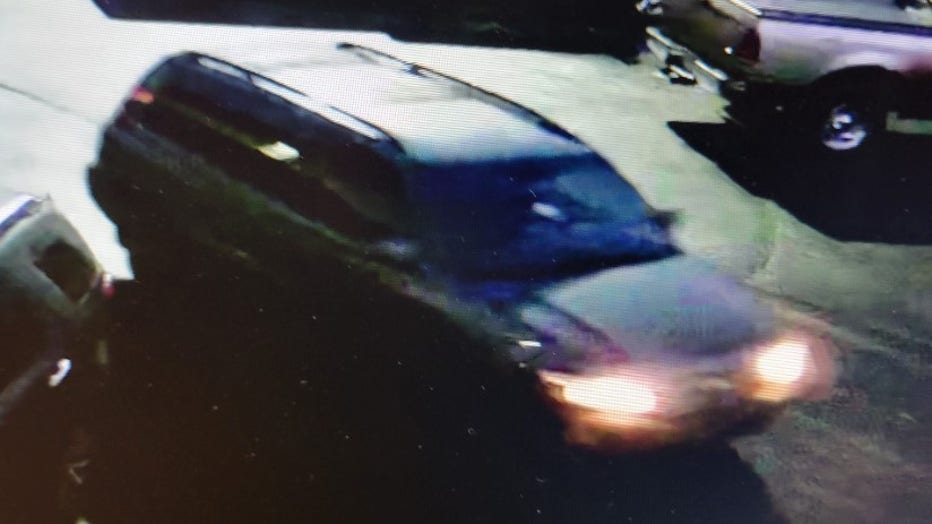 The suspect is described by police as a Black male. He was wearing a black knit hat, a black facemask, a black hooded sweatshirt, black sweatpants and black shoes.

Anyone with information regarding the theft incident is asked to call police at 262-532-8700. To remain anonymous, contact Waukesha County Crime Stoppers by calling 1-888-441-5505, through the website or through the P3 app.