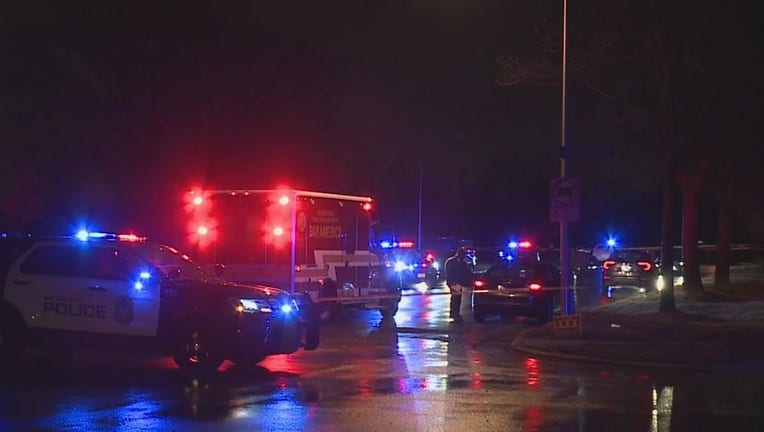 MILWAUKEE - Milwaukee police are investigating a fatal hit-and-run crash involving a pedestrian that happened on Thursday, March 18 near 99th and Calumet around 12:45 a.m.

Police say a vehicle struck a 28-year-old man, identified as Jordan Jackson. Despite life-saving efforts, he died at the scene.

Investigators are looking for the striking driver and vehicle. 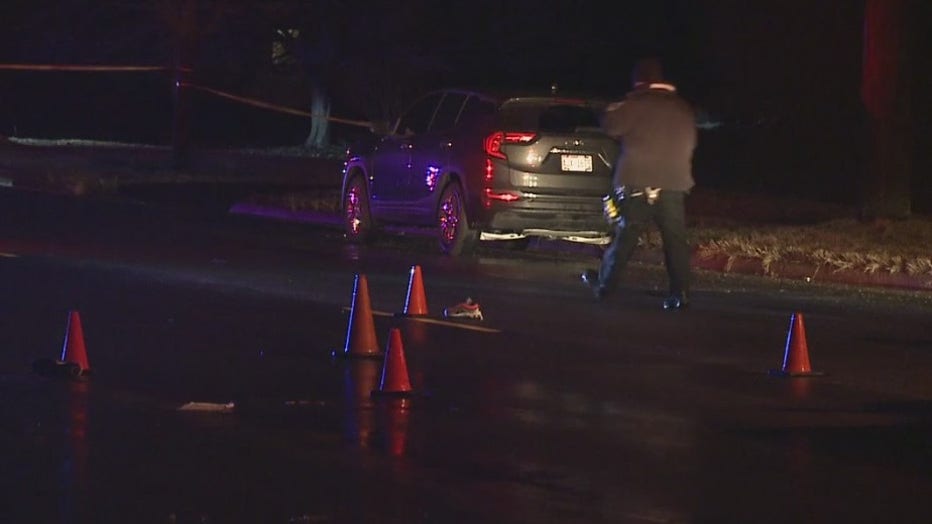 Frogs will soon begin chorusing throughout Wisconsin and the Department of Natural Resources is looking for volunteers to lend their ears for help with frog and toad surveys.