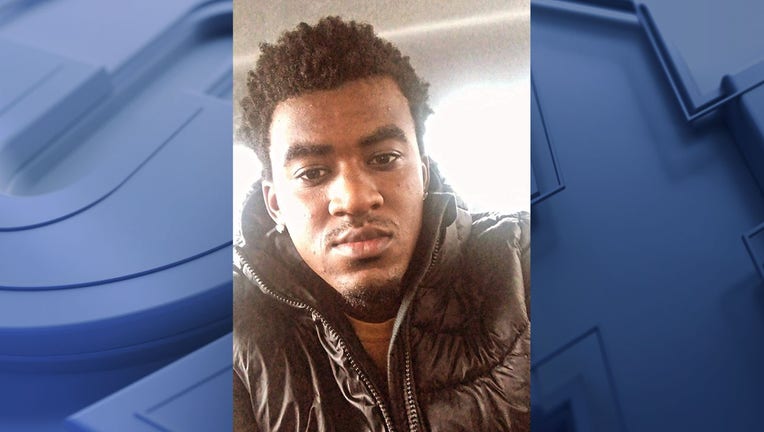 MILWAUKEE - Police are asking for help locating a missing man last seen on Sept. 28 near 23rd and Auer around 8:40 p.m.

Deshaun L. Addison, 18, left a residence and did not return.

He is described as an African American male, 5’07", 145 pounds, brown eyes and black hair. He was last seen wearing a black hooded sweatshirt, blue jeans and green/black Nike shoes.

Deshaun is not considered a critical missing at this time.

Anyone with any information on Deshaun’s whereabouts is asked to contact Milwaukee Police at 414-935-7242.

Police are investigating a shooting that left two children injured, one fatally, near Sherman and Burleigh.

Police are investigating a shooting that happened near 72nd and Florist around 1 a.m. Sunday.