The Milwaukee County medical examiner is investigating four homicides that took place in about 15 hours Sunday.

MILWAUKEE - The Milwaukee County medical examiner is investigating four homicides that took place in about 15 hours Sunday, May 16.

The first happened around 2 a.m. near 91st and Silver Spring Drive, where police said a 42-year-old Milwaukee man was fatally shot. FOX6's cameras captured dozens of evidence markers in the street. No arrests have been made.

Shortly after noon, the medical examiner said a woman was killed near 44th and Sherman. Police called this a "sudden death" and said the 24-year-old woman sustained a fatal gunshot wound. The circumstances leading to the shooting are under investigation. 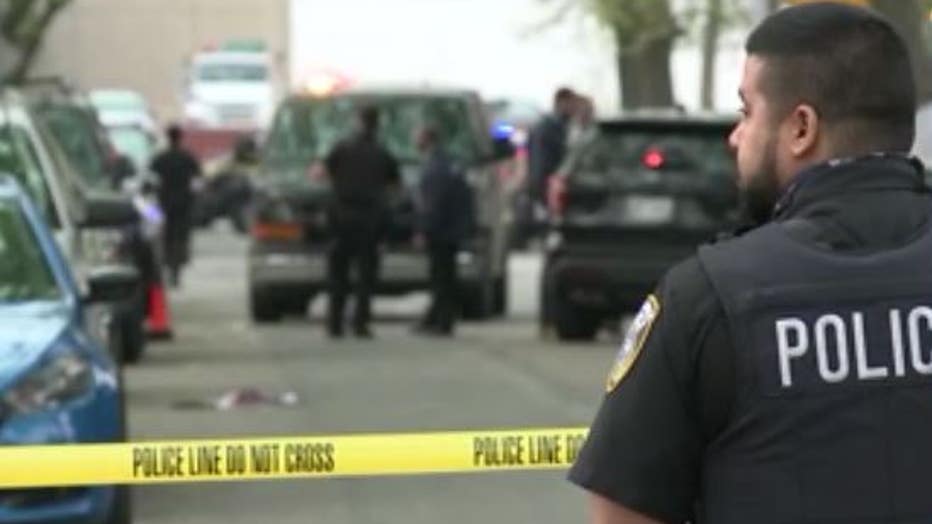 Around 2:45 p.m., the medical examiner was called out to 52nd and Wright, where a 36-year-old Illinois woman was fatally shot.  FOX6's cameras were there as a tow truck arrived on the scene to take a vehicle away. 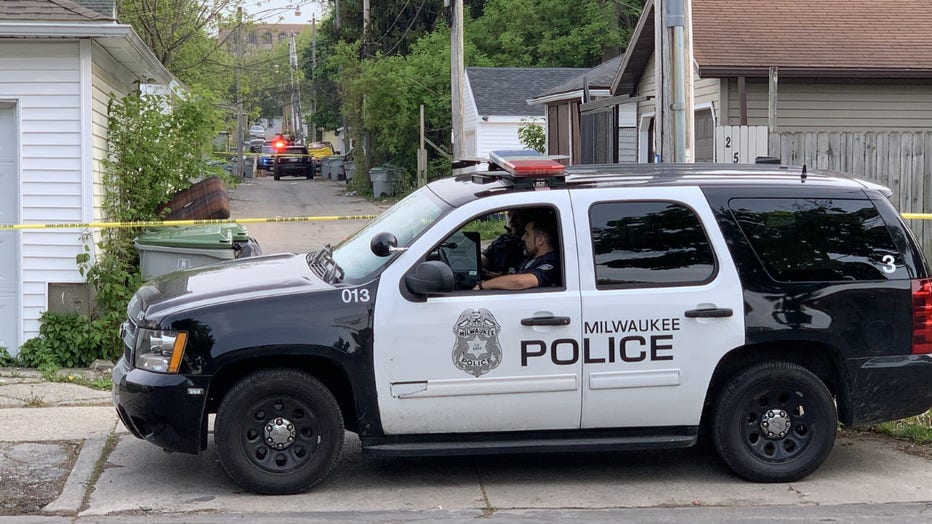 Just before 5 p.m., police responded to a fatal shooting near 34th and Hadley.  Police said a 33-year-old Milwaukee woman was killed at this location.

Four people were wounded in separate shootings that took place within about five hours on Sunday evening.

Around 5:45 p.m., police were on scene near 16th and Atkinson, where a 43-year-old Milwaukee man was shot and wounded.

An hour later, officers responded to the area near 17th and North. A 22-year-old woman was shot and wounded at this location.

Around 8 p.m., a 21-year-old Milwaukee man was hurt in a shooting near 47th and Burleigh.

Anyone with any information on any of these crimes is asked to contact Milwaukee police at 414-935-7360. You can also remain anonymous by contacting Crime Stoppers at 414-224-TIPS or P3 Tips App for a cash reward.

Police are investigating a fatal car crash that happened near Holton and Townsend shortly before midnight on Saturday, May 16.