A shooting outside the Walmart store near 103rd and Silver Spring Drive injured a 31-year-old man.

MILWAUKEE - A shooting outside the Walmart store near 103rd and Silver Spring Drive Monday evening, Sept. 13 injured a 31-year-old man.

The shooting happened shortly before 7 p.m. outside the store, stemming from an argument, according to police. The gunfire sent workers and shoppers scattering, and loved ones feared the worst.

"I was asking her what’s going on, and she said some people were shooting," said Danielle Brown, whose daughter works at the store. 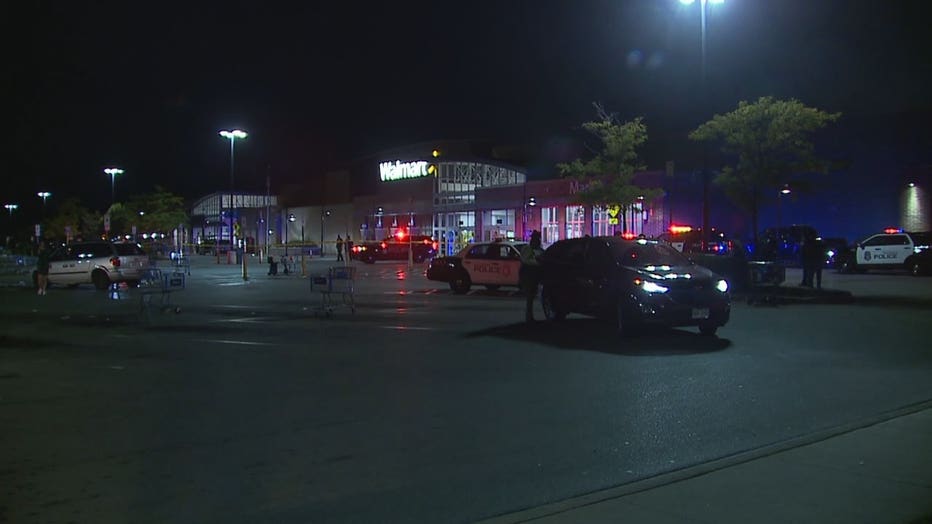 "I look up and I see like 75 people running towards me," said a witness. "People start hiding inside the clothes racks with their children. They’re running to the back of the store, scared."

"I was crying in the back, hyperventilating," said Marie Opara.

Witnesses described moments of terror after the argument in a checkout line spilled out to the front of the store, ending in gunfire.

"I was by the fitting room and the shootings happened at the front, by the registers," said Opara. "I hear about five, six shots."

"I thought it was like somebody fighting up front, but when I saw everybody running, I knew they were gunshots," said a witness.

"There were people trying to find anywhere they could hide with their kids," said a witness.

"She called me screaming and said that she had to run to the back," said Brown. 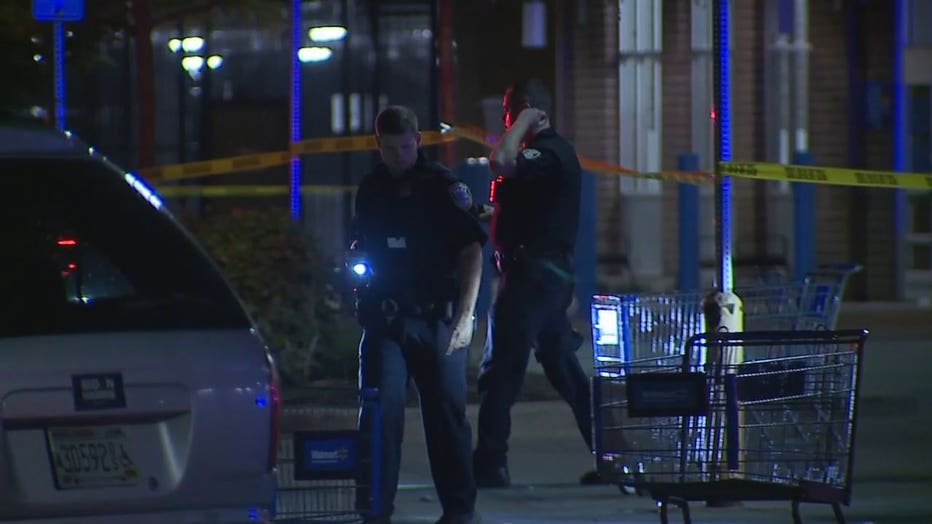 Brown's daughter said she was working the register where the argument began.

Witnesses said they were huddled in the back of the store for nearly an hour until it was cleared by police.

"I was just scared," said a witness. "I was wondering what was going on."

Police said a 31-year-old man showed up at a hospital and is expected to be OK. No one else was injured. Walmart officials said they are cooperating fully with the investigation.

On Monday afternoon, Milwaukee police told FOX6 they're now looking for suspects identified as a part of the investigation.

Milwaukee police are investigating a death incident that happened near 39th and Silver Spring on Monday, Sept. 13.