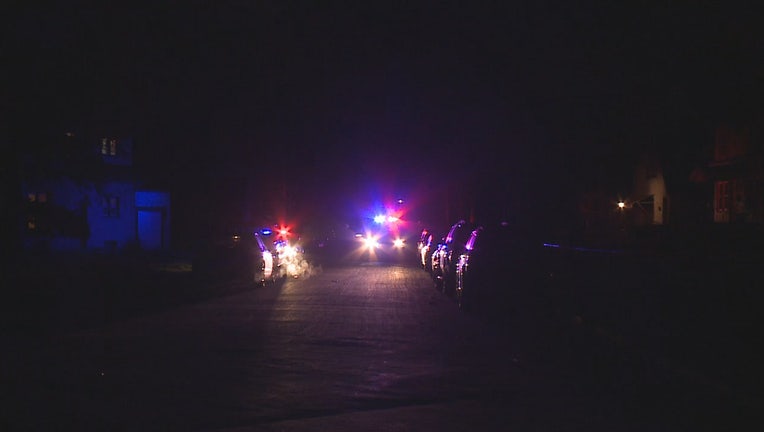 Shooting near 38th and Elmhurst, Milwaukee 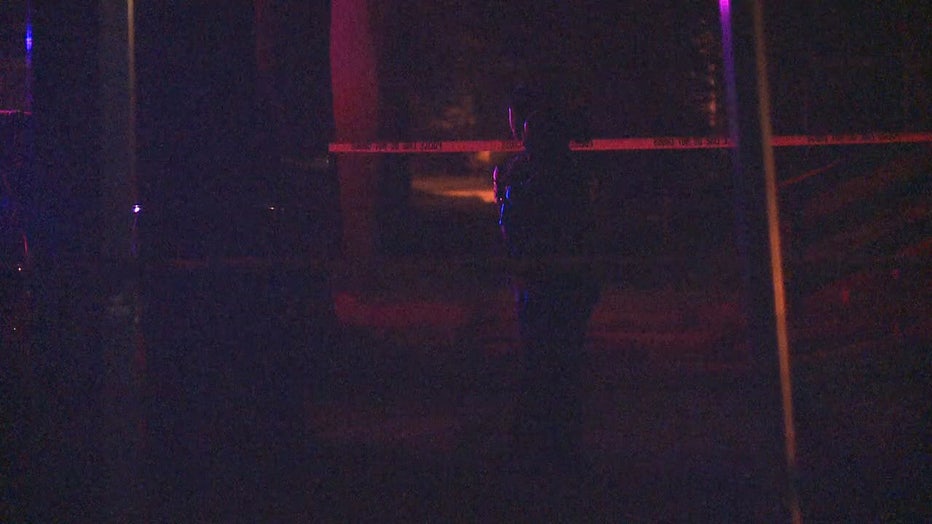 Shooting near 38th and Elmhurst, Milwaukee

Later on Sunday morning, police responded to a shots fired incident near 32nd and Center. Officials say the suspect fired shots at the victim, but the victim was not struck. A known suspect is being sought.

On Saturday evening, a 20-year-old Milwaukee man was shot and wounded near 18th and Atkinson. Police say the shooting, which happened around 10:30 p.m. appears to be the result of a disagreement with an acquaintance. Police are seeking an unknown suspect.

A short time before 9 p.m. Saturday, police responded to the area near 18th and Burnham. They found a 25-year-old Milwaukee man who suffered non-life-threatening injuries from a shooting. Police are seeking unknown suspects in this incident.

Police are investigating a double shooting that happened near 52nd and Locust Street around 6 p.m. Saturday, Aug. 14. The first victim, a 49-year-old Milwaukee male, suffered minor injuries.  The second victim, a 43-year-old Milwaukee female, suffered serious injuries.  Both victims arrived at a nearby hospital for treatment. The circumstances leading up to the shooting appear to be the result of an ongoing feud between the suspect and first victim. Milwaukee police are seeking a known suspect.

Lastly, police are investigating a shooting that happened near 16th and Finn Place shortly after 4 p.m. Saturday. The victim, a 25-year-old Milwaukee man, showed up at a hospital with non-life-threatening injuries. Police are seeking an unknown suspect.

Anyone with any information in any of these incidents is urged to contact the Milwaukee police at 414-935-7360 or Crime Stoppers at 414-224-TIPS or P3 Tips App to remain anonymous.