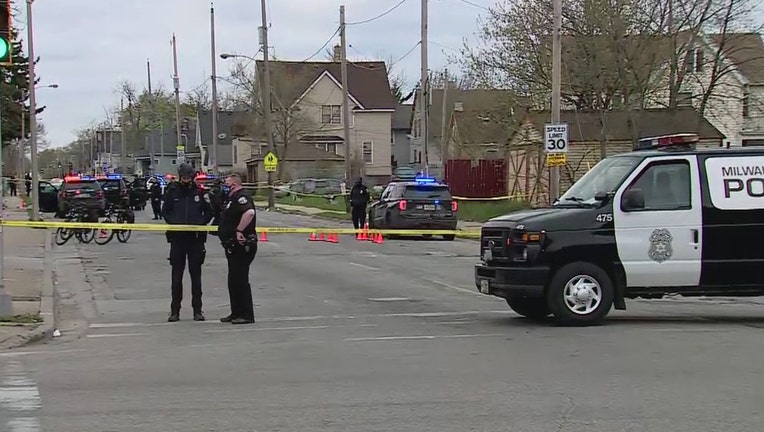 MILWAUKEE - Police are investigating a triple shooting near 20th and Center in Milwaukee on Tuesday afternoon, April 13. One person died.

Officers were dispatched to the scene shortly after 3:30 p.m. The victims are a 68-year-old woman, a 43-year-old woman and 17-year-old boy.

Police say a 28-year-old Milwaukee woman is recovering from injuries related to a shooting that happened near 28th and Congress early Tuesday, April 13.

The former Phillis Wheatley Elementary School near 20th and Wright in Milwaukee will soon be redeveloped into apartments.