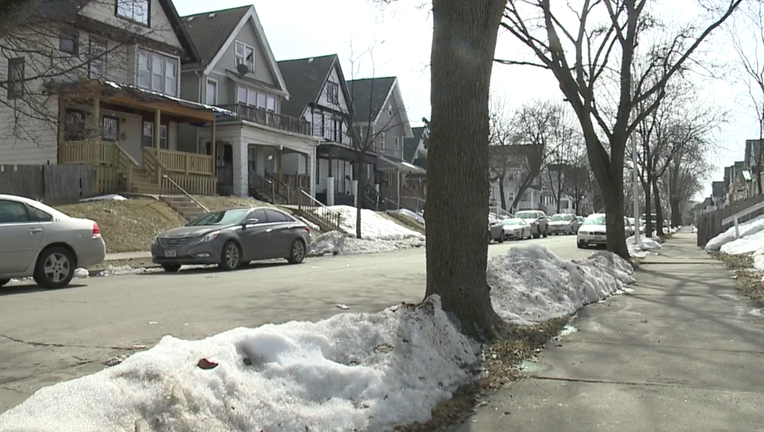 MILWAUKEE - Police are investigating a shooting that happened near N. 41st Street and W. Garfield Street around 2:45 p.m. on Saturday, March 6.

Police say an armed suspect demanded and obtained property, then fired several gunshots at the victim.

The victim, a 19-year-old man from Milwaukee, sustained serious injuries. He was taken to the hospital and is in stable condition.

A 33-year-old woman has been charged after police say she was kicked out of a Mount Pleasant bar and drove into a crowd of people, seriously injuring one person.