Jonathan Lane is behind bars for tampering with meat at the Johnsonville sausage factory. Now, he's charged with a deadly 2017 arson that left a mother of three dead.

PLYMOUTH, Wis. - A man convicted of tampering with sausage links at the Johnsonville Sausage factory in Sheboygan Falls is now charged in connection to a deadly arson in Plymouth.

Jonathan Tilman Lane is accused of setting an apartment fire in November 2017. Tammy Aschenbach, a mother of three, died. 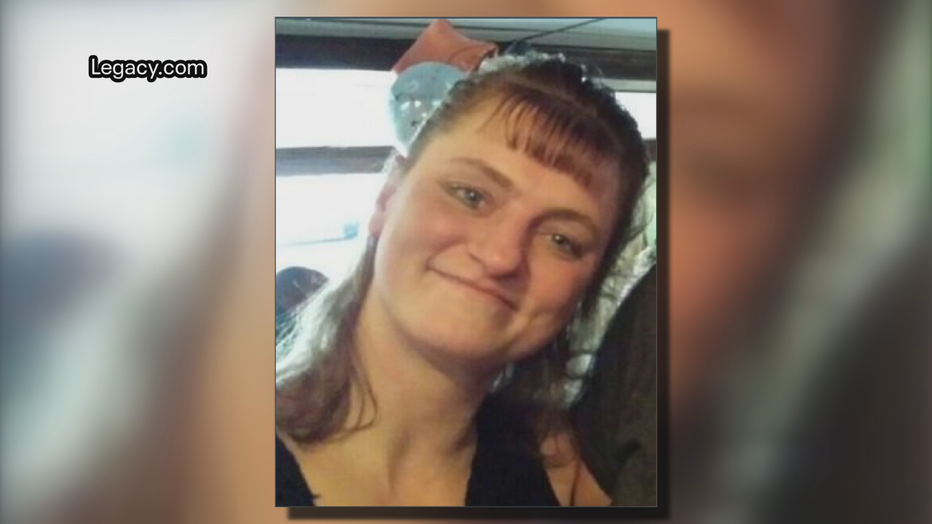 Investigators said Aschenbach died in the blaze ensuring the survival of her children, who all made it out safely. Three other people were injured, according to authorities, including one firefighter. More were displaced.

Those mourning Aschenbach said they hope for justice while celebrating what would have been her 50th birthday on Friday, April 23.

Lane, 33, is already serving time, convicted of adding cigarette papers and wire pieces to meat at the Johnsonville factory. He was sentenced to four-and-a-half years in federal prison.