It was an emotional day for the Bayside Middle School community as a new basketball court was unveiled in memory of a young boy tragically killed last summer.

BAYSIDE, Wis. - It was an emotional day for the Bayside Middle School community as a new basketball court was unveiled in memory of a young boy tragically killed last summer. It's a follow-up to a story FOX6 News covered in October of 2020, when Philip Gutter's teammates and their parents set out to honor him.

Gutter – who would have turned 12 years old on Sunday, May 16 – was described as having a ‘heart full of sunshine.' That light was evident as the community came together Sunday to honor a son, brother, friend and teammate.

"This is what families do," said Jodi Hackl, principal, Bayside Middle School. 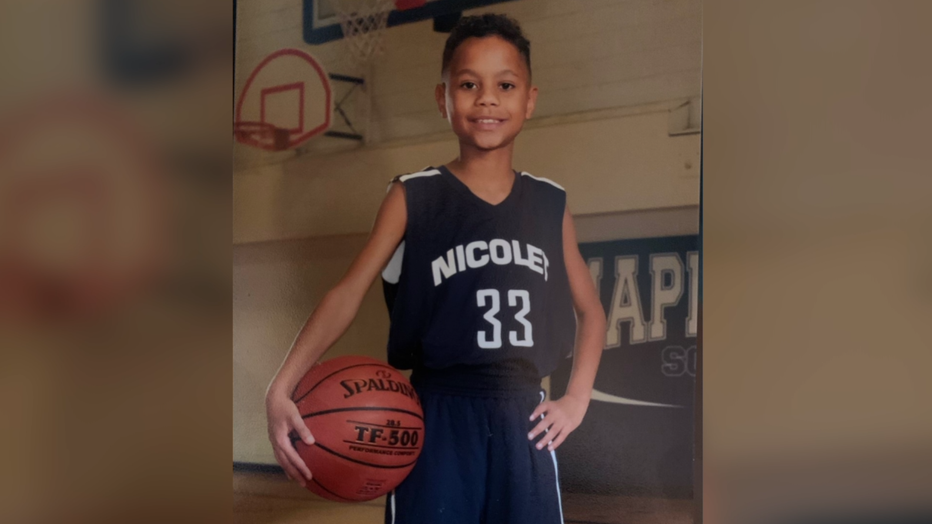 In July 2020 Gutter was killed in a car accident in northern Minnesota at the age of 11. His mom and grandfather also died. His brother, Evan, survived.

Since the fall, Gutter's teammates and the Friends of Philip Committee have raised more than $43,000 to build "Philip's Supreme Court," installed Friday. The name merges Gutter's love for basketball and his dreams to effect change.

"Philip always had those high dreams," said Booker Gutter, Philip's father. "It was president, Supreme Court justice and NBA player. He wanted to do all of it." 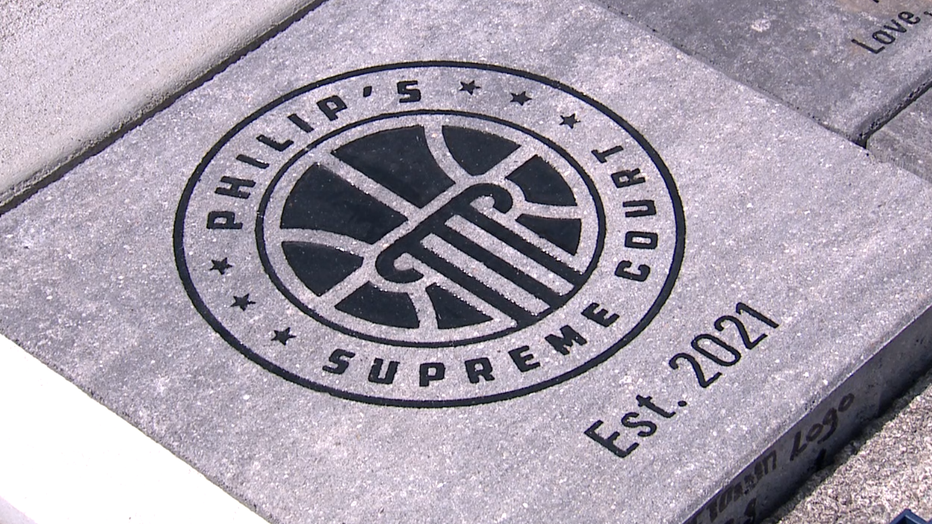 Booker Gutter said his son was driven, smart and kind.

"What he would have done, on top of what he has done… that’s the hard part for me," said Booker Gutter. "You couldn’t ask for a better child."

While that void could never be replaced, the young boy's legacy will live on. 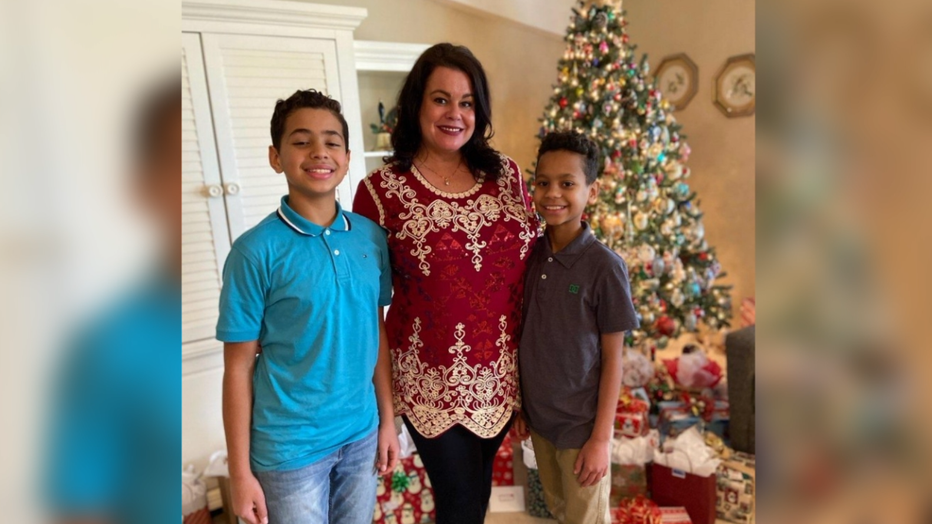 "I miss everything about Philip," said Booker Gutter.

"Just hearing the basketballs bounce behind me reminds me so much of the constant noise they would always bring, and it was such a joy to always have them around," said Kelly Marrazza, friend of the Gutter family.

Now, Philip Gutter's legacy will live on – as the chief justice of his very own ‘Supreme Court.’ 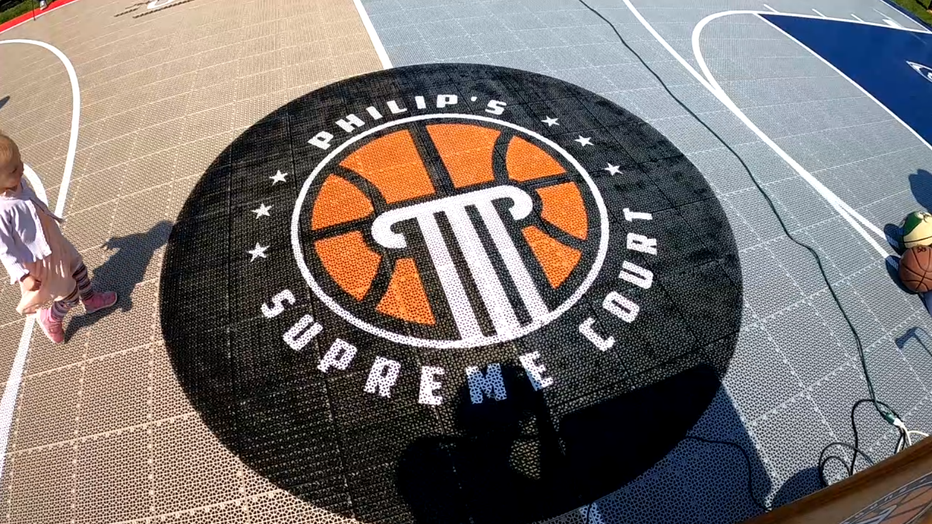 "I'm going to be here every day after school," said Josh Willenson, Gutter's teammate. "This means the world to me."

Philip Gutter wore #33 for the Nicolet Junior Knights. Their logo is displayed on the court along with that of the Bayside Bulls, the team he would have played for at his middle school.

Next to the basketball court, benches were installed in memory of Philip and Evan's mother, Megan. Engraved bricks purchased by donors are also permanently on display.