A community has rallied together to remember and memorialize a boy killed in a tragic car accident this past July.

BAYSIDE, Wis. - The tragic loss of an 11-year-old boy over the summer created a ripple effect of grief for one community. Now, a group of young basketball players in Bayside is setting out to honor their friend.

“He’s a child that would get on the court... I'd wake up in the morning, I’d hear the ball bouncing," said Booker Gutter, Philip Gutter's father. 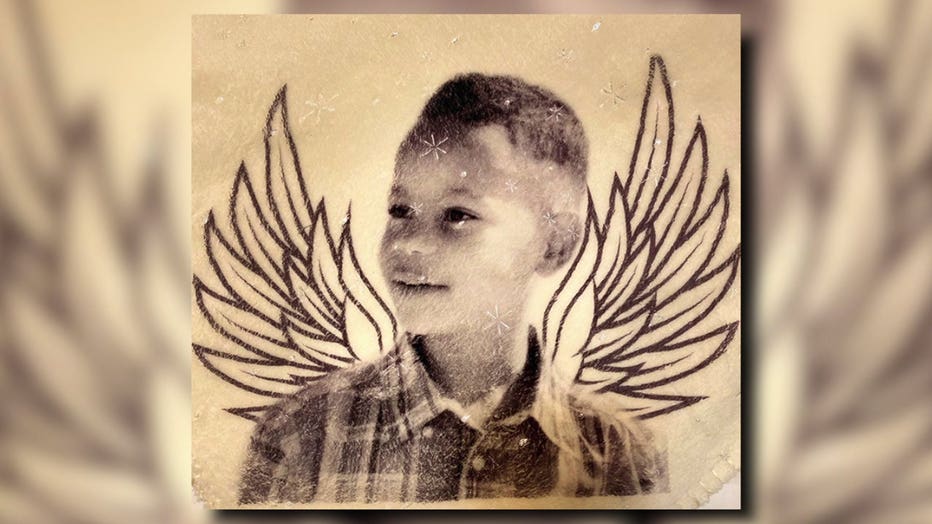 The dribble of the ball can still be heard at Bayside Middle School. Only now, one important player is missing.

“I miss him every day, every minute,” Booker Gutter said. 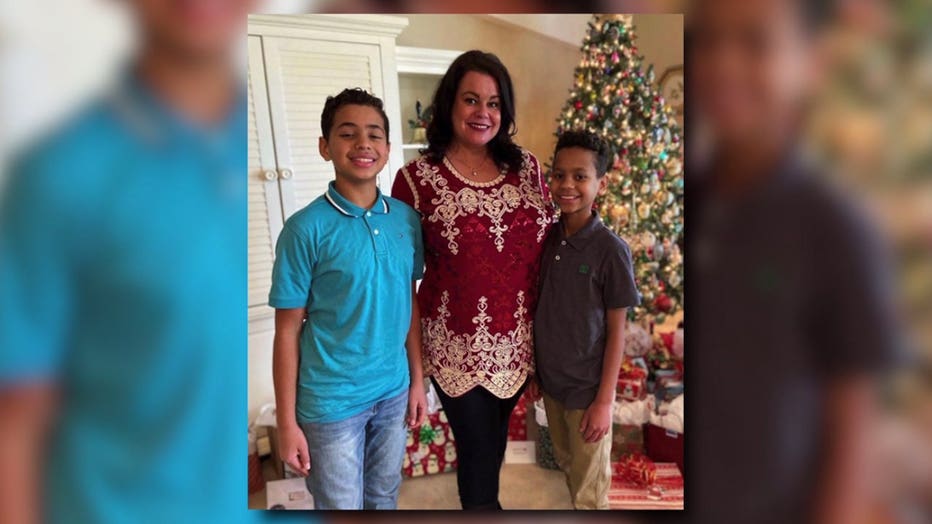 “Philip and Evan are probably the two most kind and generous human beings that I’ve ever met,” said Kelly Marrazza, a Bayside Middle School parent.

Marrazza is participating in a project to honor her son Quentin's friend and teammate.

The tragedy meant Philip wouldn’t be returning to school as a sixth-grader, or to the court, where he wore #33 for the Nicolet Junior Knights. But it has brought his teammates and their parents together. 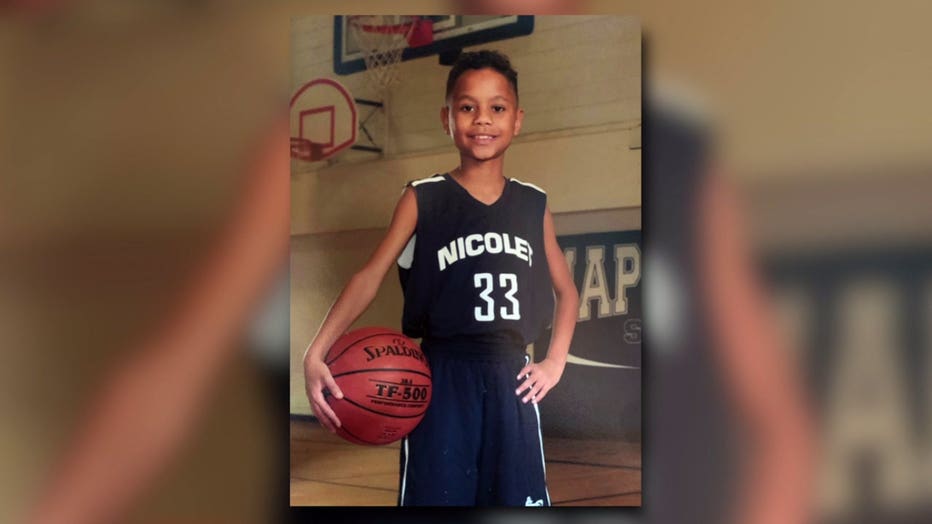 They've set out to raise $30,000 to renovate the basketball court located on the south side of Bayside Middle School — as a tribute to Philip.

"So these are going to go all throughout the court," said Phillip's friend and teammate Joshua Willenson.

The court will feature a durable surface that is made of pieces that snap together. Philip's jersey number and signature will be incorporated into the design.

"This is the emblem that's probably going to be in the middle of the court," said Neil Willenson, Joshua Willenson's father.

It's where two of Philip's passions will merge. 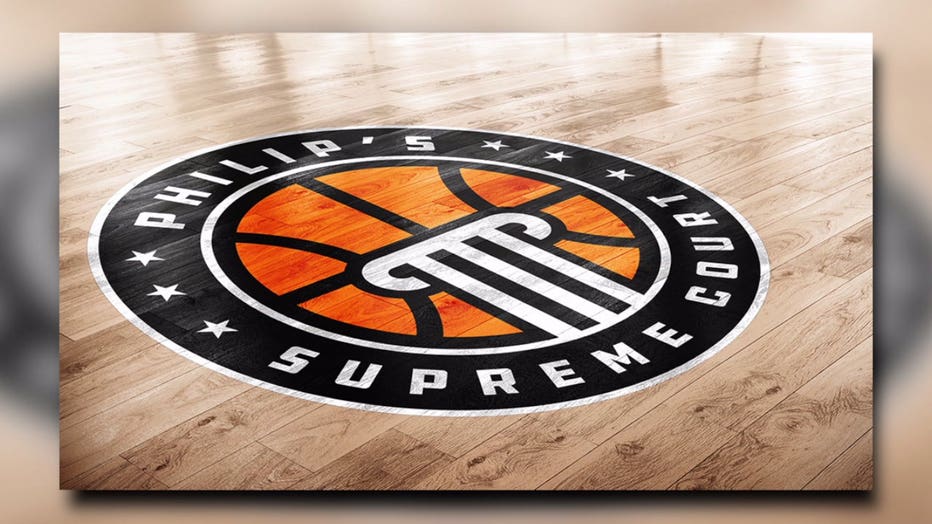 "Initially, he wanted to be president, but then he saw that he may be able to affect change more by being a Supreme Court justice," Philip's dad said.

Booker Gutter said his son was driven, smart and kind.

"He was a child that everybody would enjoy having, would love to have," he said. "So I don't doubt, I don't doubt that goal would have been reached by him."

His goal of changing lives has already been met — and will continue to be on "Philip's Supreme Court." 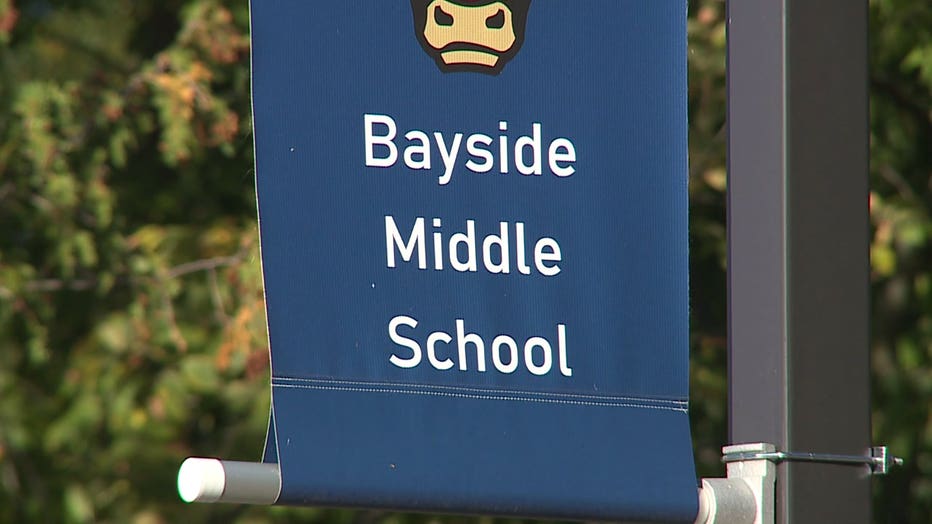 "Every single time I come back here, I'm going to remember Philip, and it's going to be really important to me and for everyone here," Willenson said.

Philip's teammates hope to install the court sometime this spring.

They also plan on dedicating a special area of benches to Philip's mom, Megan.

If you'd like to participate in this fundraiser, visit their GoFundMe account, which outlines the various ways you can get involved.