Officials say shortly before 1 a.m. Tuesday, a sheriff’s deputy spotted a motorcycle traveling on eastbound State Highway 16 around Ryan Road at a high rate of speed. While checking the area for the motorcycle, the deputy found the motorcycle had lost control and crashed.

A news release says it appears the operator, a 29-year-old New Berlin man, lost control and left the roadway. He was pronounced deceased on the scene. 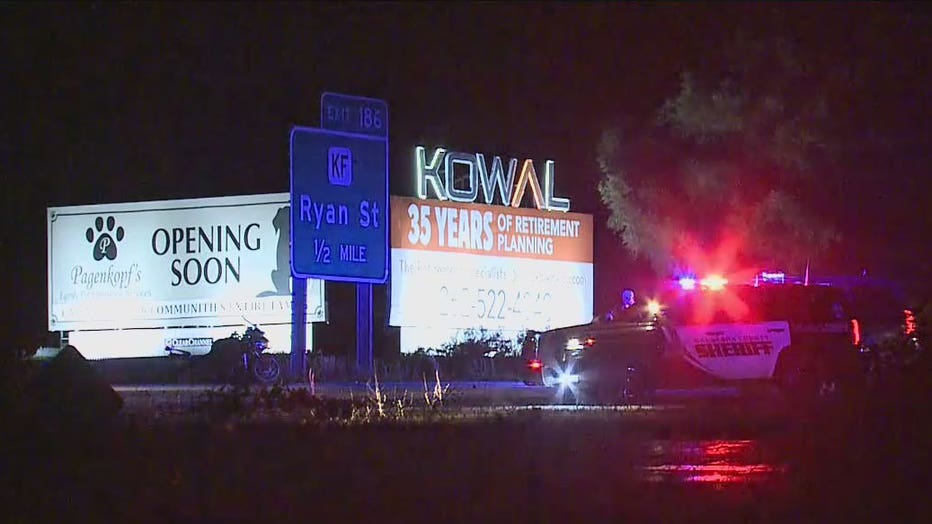 Motorcycle crash on WIS 16 in Pewaukee

Westbound State Highway 16 from Main Street to Ryan Road was closed for approximately four hours while the crash was being investigated. 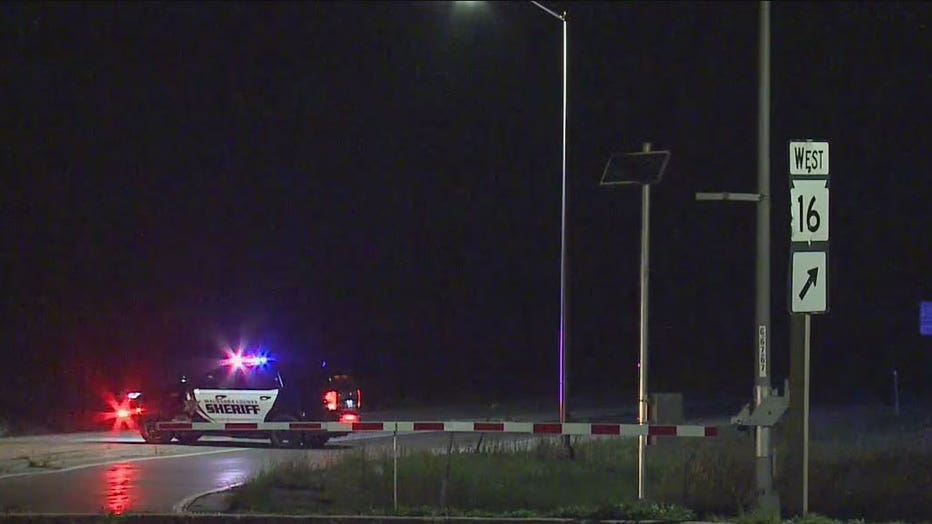 Motorcycle crash on WIS 16 in Pewaukee

This crash remains under investigation by the Waukesha County Sheriff’s Office and Wisconsin State Patrol.