Gov. Tony Evers will discuss his spending plan for the next biennium and efforts to combat the COVID-19 crisis over the past year during a Wisconsin Health News Newsmaker Event.

MADISON, Wis. - People age 16 and up with certain preexisting conditions in Wisconsin will be eligible for the coronavirus vaccine starting Monday, a week earlier than previously announced, Gov. Tony Evers said Tuesday.

Last week, the state said people in that eligibility group who are at a higher health risk would be able to get vaccinated starting March 29.

"Our vaccinators across the state are doing great work to get folks vaccinated," Evers said in a statement. "Moving up eligibility for this critical group will help us get over the finish line and sooner, and get us back to our Wisconsin way of life." 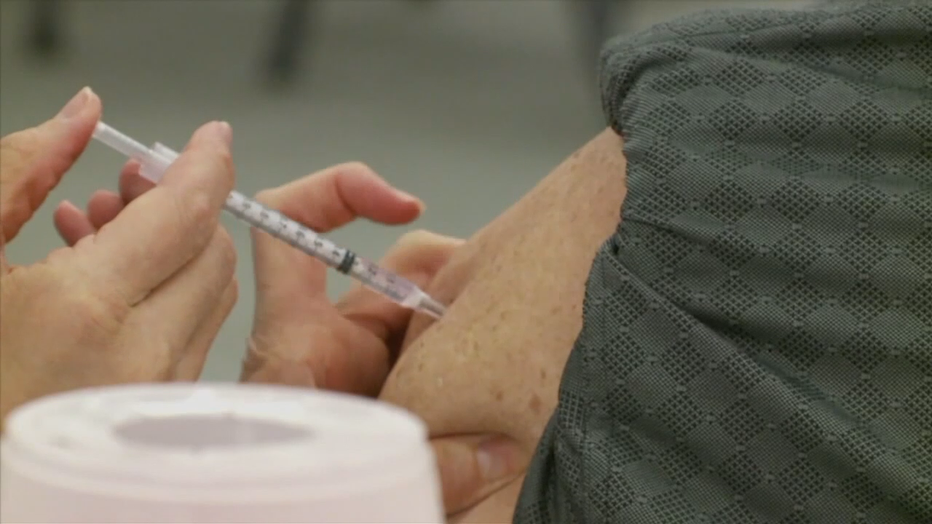 Qualifying conditions include moderate to severe asthma; cancer; diabetes; high blood pressure, Down syndrome; and being overweight with a body mass index of 25 or above. Women who are pregnant are also eligible.

Evers’ administration on Tuesday also clarified that all clergy are eligible now, as well as judges, prosecutors, public defenders and other essential criminal court personnel.

The general public will become eligible on May 1 and it's possible that could happen sooner, Evers said during a virtual event hosted by Wisconsin Health News.

"We will always look at pushing it up," Evers said. "We want to get shots into people's arms." 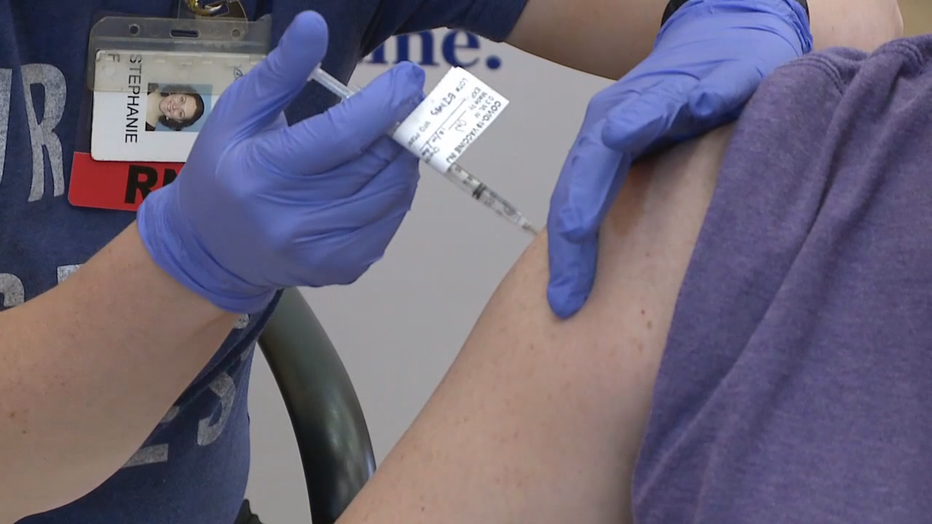 Also Tuesday, the Assembly passed a bill that would allow dentists to administer the vaccine as well as the flu shot, once they undergo eight hours of training.

About 20 states have expanded who can administer the COVID-19 vaccine in an effort to speed vaccinations and slow the spread of the virus. Dentists in neighboring Minnesota and Illinois are already permitted to give the vaccine.

There are about 3,500 dentists in Wisconsin who could be enlisted to help vaccinate.

The bill now heads to the Senate.

The Assembly also passed a bill that would allow some out-of-state health care providers, including doctors, nurses, dentists and pharmacists, to practice in Wisconsin.

The Republican-controlled Legislature made moves Tuesday to block rules Evers wanted that would prohibit landlords from charging fees for late rent and allow limited-term state employees to take unpaid leave during the pandemic. The Senate and Assembly used a procedural move to stop those rules.