In a Friday, Jan. 14 morning email blast from the company to customers, the subject line read: "Republicans Are Racists Weekend."

In the email, CEO Bill Penzey addresses Republicans: "If you are a Republican voter you are now cheesed off. You were promised that there would never be any accountability for your support of the party of open ‘textbook’ racism. Sorry, but for the betterment of all Americans, you included, we’ve decided to end that rule. And I really don’t care what your race is or how many of your friends ‘happen to be’ whatever. None of that excuses you."

The company also posted the message to its Facebook page, which gained support and criticism. "I just threw out my ‘Be Kind Penzeys’ magnet. What a hypocritical company," responded one person.

This isn’t the first time Penzey has launched attacks against the GOP, or made comments incensing readers.

In 2014, Penzey wrote that residents of Waukesha County had "fled west" to escape diversity in Milwaukee. In 2016, he accused supporters of Donald Trump of committing "racism" by voting for Trump. 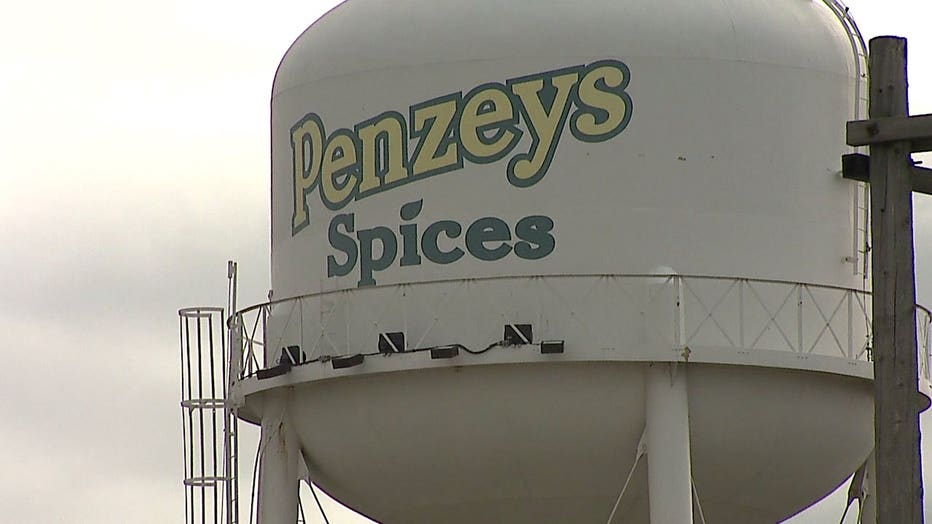 In a Facebook post in 2016 titled "Cooking trumps racism," Penzey wrote of Republicans: "You really are a good bunch, but you just committed the biggest act of racism in American history since Wallace stood in the schoolhouse doorway 53 years ago. Make this right. Take ownership for what you have done and begin the pathway forward."

"He doesn`t know me. He doesn`t know anybody that I know that had purchased from him," Robin Moore, a Waukesha County Republican, said at the time, "but we're racist because we chose to vote for a person that in this country, we have every right to do?"

"Penzey’s has been grifting off terrible political takes and low name-calling for a decade, so the reporters will give them free media. These lies are news?" asked State Sen. Julian Bradley (R-Franklin).

A group defending absentee ballot drop boxes files an emergency request asking Waukesha County Judge Michael Bohren to put his own ruling on hold. One village has already removed their drop box one month before the state's next primary.

Wisconsin Attorney General Josh Kaul says he has more than $1 million in the bank heading into his reelection campaign.