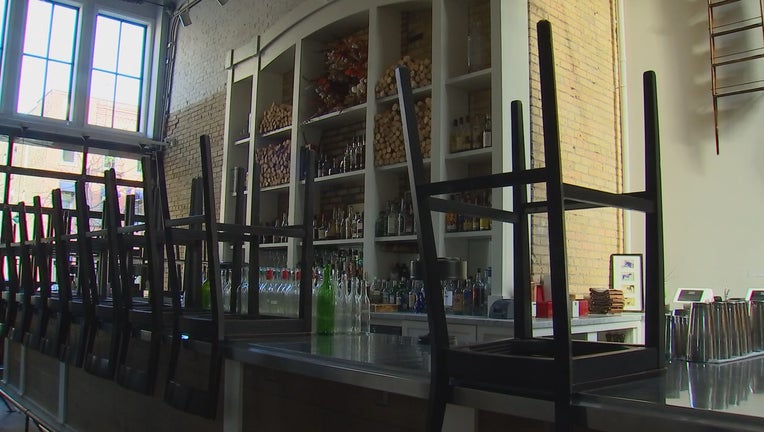 HARRISBURG - Just before Pennsylvania temporarily closed indoor dining at restaurants across the state on Friday night, one waitress received a large tip.

Cheri Lyons, a server and bartender at Greystone Public House in Harrisburg, Pa., was working Friday night when a group of customers left her a $500 tip.

"It just really touched my heart that people realize what we’re going through," Lyons told WHTM.

"They told me 'Merry Christmas, keep your head up,'"  she added.

Lyons told the station that she is devastated Greystone has to close for the next three weeks, per Gov. Tom Wolf’s ban on indoor dining to slow the spread of the coronavirus in the state.

“We had basically just gotten caught up with everything that we went through being shut down for three months last time,” Lyons told WHTM. “And now we’re looking at three weeks after this. It’s very, very upsetting to say the least.

“We really count on this month,” she added. “And this season it’s not only tough for the moment but for the months to come.”

Wolf announced Thursday that Pennsylvania would have new coronavirus restrictions starting on Saturday. 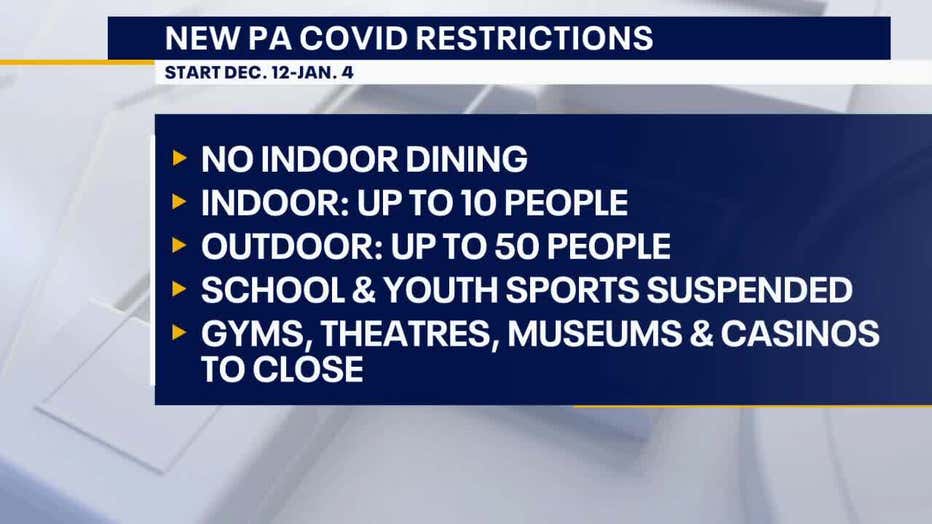 Aside from banning indoor dining, Wolf also said that gyms, theaters and indoor entertainment would have to close until Jan. 4. However, outdoor dining and takeout are allowed to continue operations for the next three weeks.

“It is the virus that is dictating this,” Wolf said in the press conference on Thursday.

GET UPDATES ON THIS STORY FROM FOX NEWS