LANCASTER COUNTY, Pa. - Claire Miller, the Pennsylvania teen charged with stabbing her older sister to death in February, will seek a potential insanity or mental health defense, her lawyer said.

Miller, 14, was charged as an adult in the slaying of 19-year-old Helen Miller, who investigators said died of multiple stab wounds in their Manheim Township home on Feb. 21. 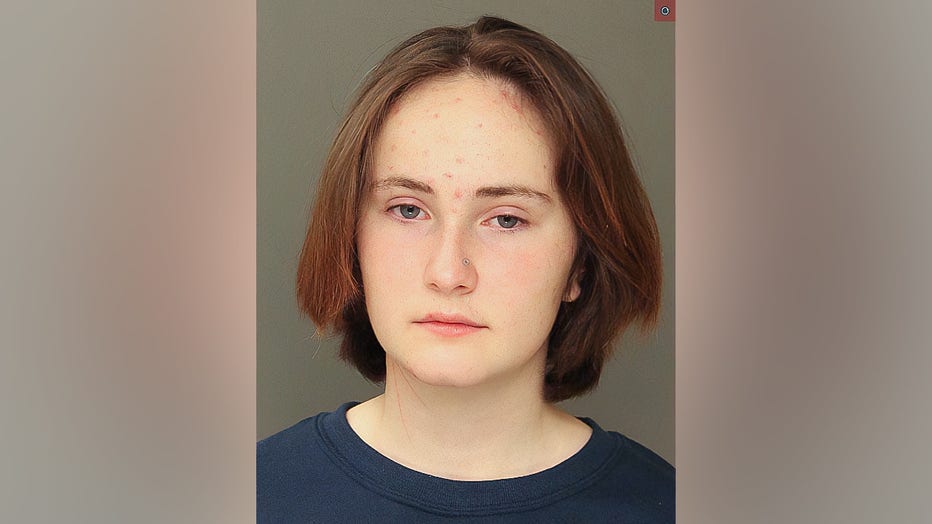 Miller had called police just after 1 a.m. to report that "she had killed her sister," the Lancaster County District Attorney's Office said at the time. Court documents obtained by local news outlets described her as "hysterical" while on the phone.

Investigators said Helen, who used a wheelchair and had cerebral palsy, had been stabbed with a "large knife" sometime overnight while the girls' parents were sleeping.

In a search warrant, authorities said Claire Miller had told someone on the phone that she was having "suicidal and homicidal thoughts," WHTM-TV reported. The person who spoke with her has not been identified.

Miller was being held at the Pennsylvania State Correctional Facility in Muncy, about 80 miles from Lancaster.