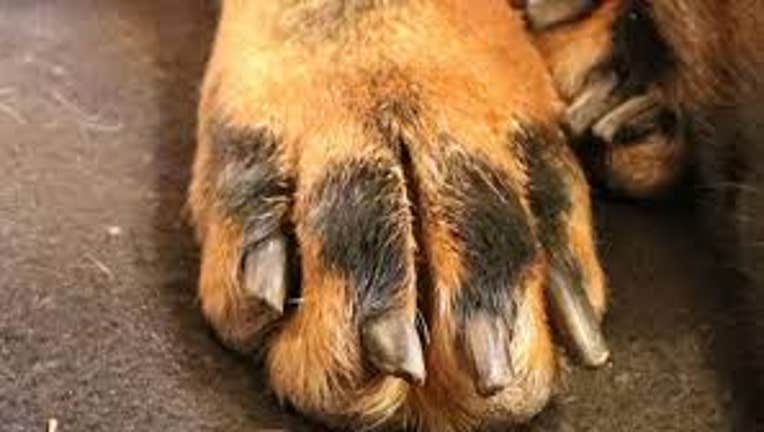 ALLENTOWN, Pa. - Authorities in Allentown, Pennsylvania, say they’re investigating what they described as a suspicious wave of dog deaths in the city, according to reports.

But officials from the city’s police and animal control departments were tight-lipped about details of the case, citing their active probe, the Morning Call of Allentown reported.

The dog deaths have occurred in the 2000 block of East Cedar Street and the surrounding area, police Capt. Michael Becker Jr. said in a news release.

"This is an active and ongoing investigation. More information will be released when available," Becker said, according to LehighValleyLive.com.

Officials would not disclose the dogs’ cause of death, how many dogs have died or if they have identified any suspects or persons of interest in the case, the Morning Call reported.

Residents with information were urged to post a tip online at this web address. 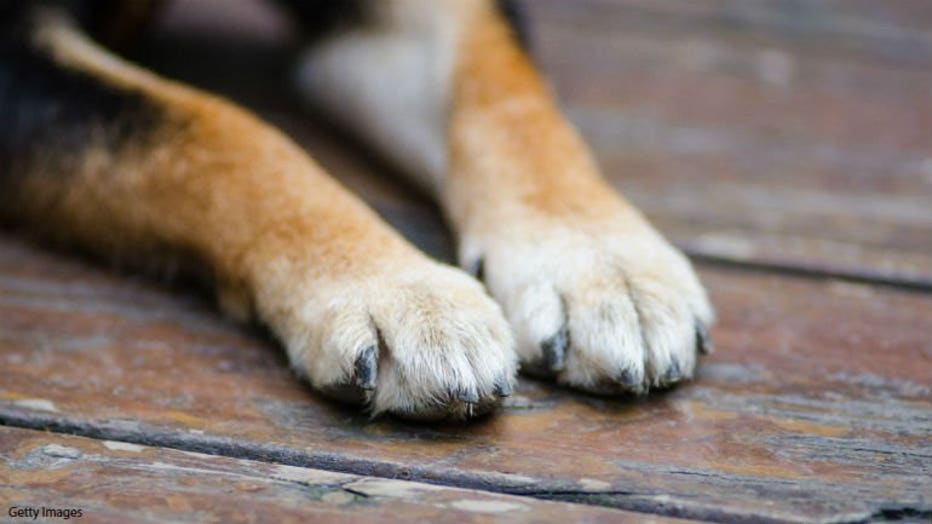