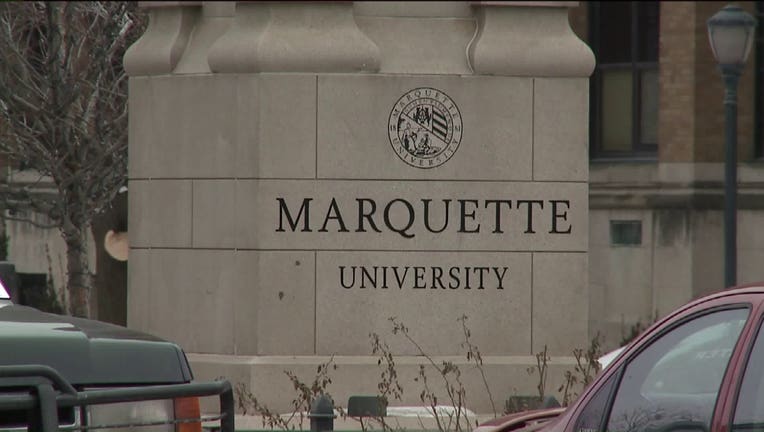 MILWAUKEE - The Marquette University Police Department is investigating reports of pedestrians being struck with plastic pellets from a pellet gun that were fired from a moving vehicle.

The incidents occurred at multiple locations around campus between 9:45 p.m. and 11 p.m. Thursday, Sept. 23.

The vehicle is described as a dark-colored sedan. Possibly a BMW.

In Wauwatosa, 87th Street is now officially a "complete street" – the roadway dedicated to all modes of transportation.