A 23-year-old Milwaukee man is in custody after allegedly striking and killing a woman who was walking near Teutonia and Roosevelt.

MILWAUKEE - Milwaukee police are investigating a fatal crash at Teutonia and Roosevelt on Wednesday morning, Sept. 7. A vehicle struck a pedestrian at that location.

The driver of the striking vehicle remained on scene. The driver, a 23-year-old Milwaukee man, was arrested. 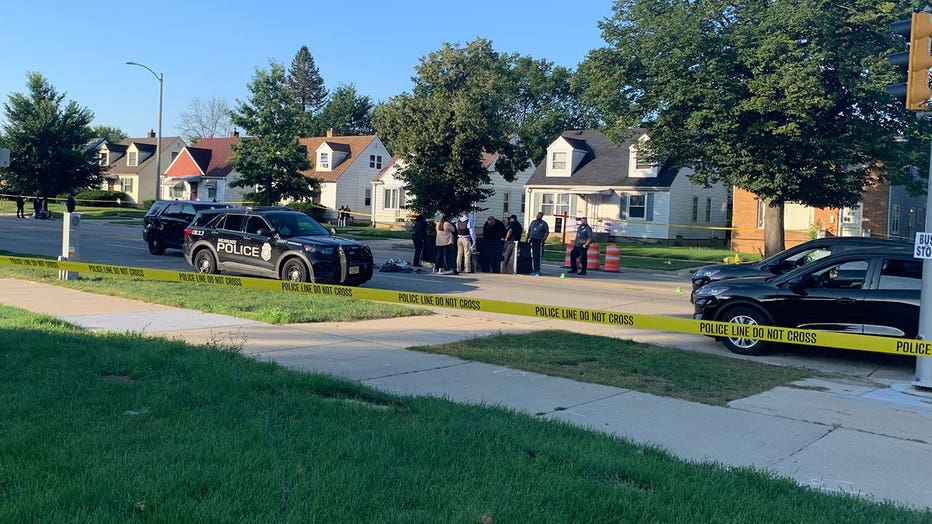