Jamaul Jones, 35, was struck by a vehicle and killed Sunday night near 60th and Hampton.

MILWAUKEE - A pedestrian was struck by a vehicle and killed near 60th and Hampton in Milwaukee Sunday night, Sept. 26, and Milwaukee police said the driver of the striking vehicle had been shot.

Jamaul Jones was helping a friend with a disabled vehicle here when out of nowhere a driver crashed into him. A family is now forever changed. 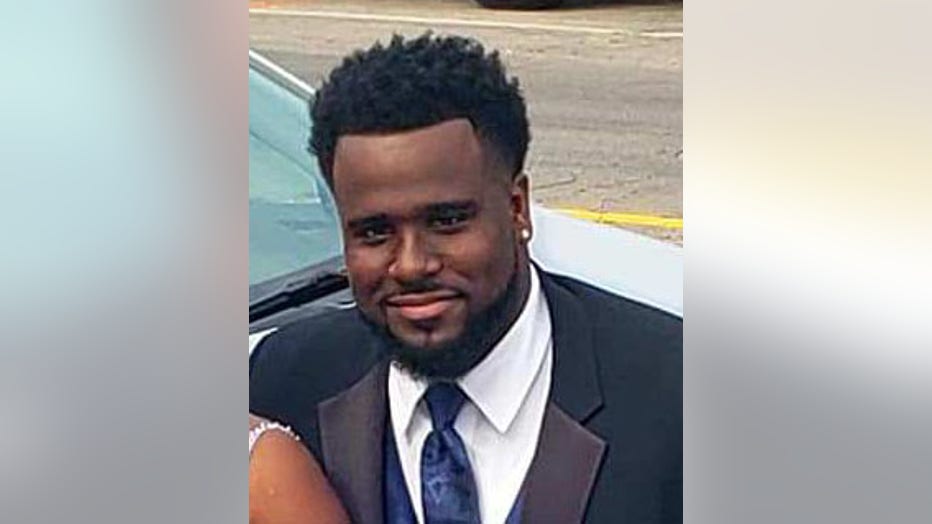 Of a devastating, deadly crash that happened near 60th and Hampton.

"It was a person that was doing a good deed, he lost his life in the midst of it, and it’s sad," she said.

Jones was helping a friend with a disabled vehicle when he was struck and killed by a driver after 8 p.m. Sunday night. 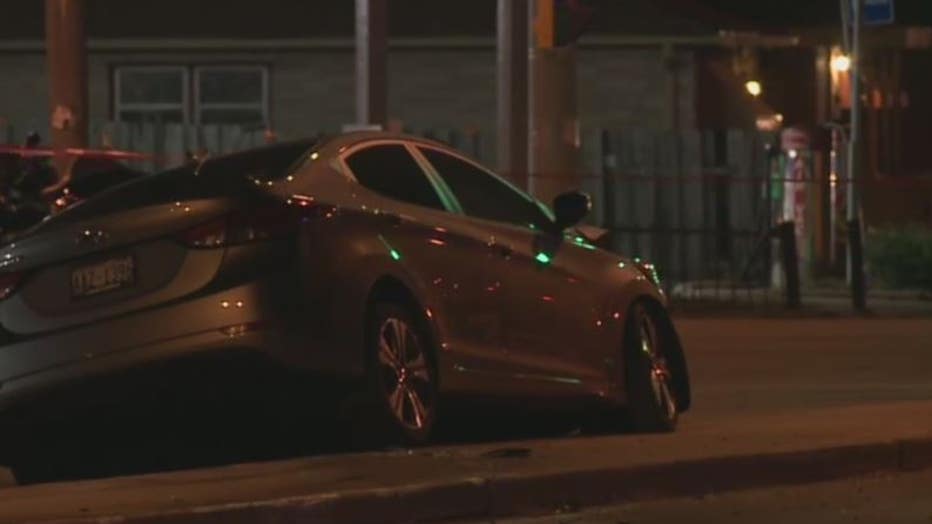 A report from the medical examiner’s office says before Jones was struck, he was standing between the disabled vehicle and the median in the street.

Police say a 27-year-old driver lost control and hit Jones. That driver was found to be suffering from a gunshot wound. Police say it appears he was shot before the crash happened.

"Keep God in your life and try to protect your babies as much as you can," said Jackson. "These crazy drivers out here are ridiculous."

Jones’ mother Linda Jackson is planning a funeral for her 35-year-old son.

"That makes it more worse. He’s doing a good deed and look what happened," she said.

People passing the scene Monday afternoon were saddened by the tragedy.

"They’re driving crazy out here. You just have to be careful and stay prayed up," said Lester. "It’s sad. My heart goes out to his family." 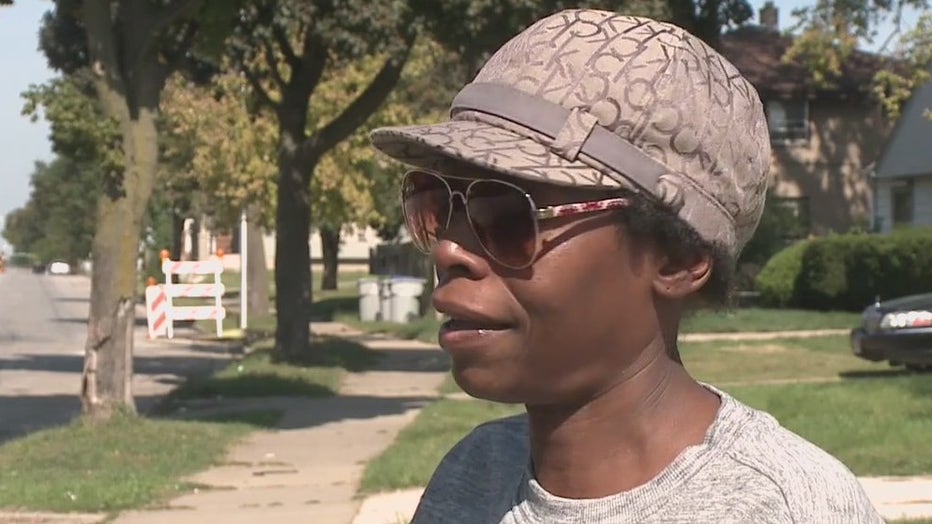 It's not clear where the driver who struck Jones was shot, where he was headed, or why he lost control. He is in critical condition.

A Milwaukee man, 26, was fatally shot near 60th and Bobolink.