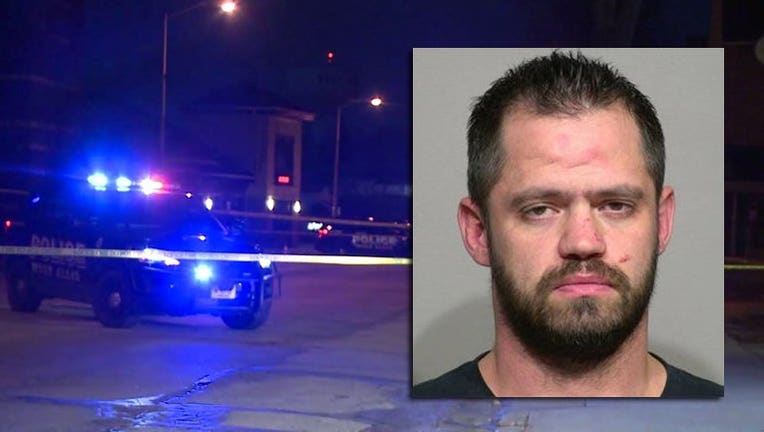 Paradinovich called 911 and attempted to help Theis prior to first responders arriving on the scene, officials said. Theis later died from his injuries.

Paradinovich is scheduled to be sentenced on July 27.

The Milwaukee staple will have Blue Moon available as the Friday flavor of the day in pints and half gallons.