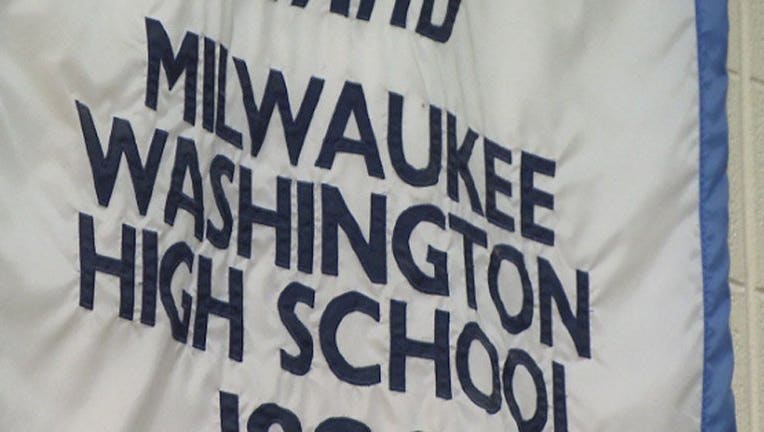 MILWAUKEE - The Green Bay Packers on Wednesday announced a $100,000 grant to the Milwaukee Public Schools Foundation to install an artificial turf field at Milwaukee's Washington High School of Information Technology.

The grant from the Packers, the NFL Foundation Grassroots Program and Local Initiatives Support Corporation is part of $6 million in field refurbishment awards allocated this year through the program nationwide.

The Milwaukee Public Schools Foundation is an independent organization that works to make a positive impact on MPS students, families and community. The foundation will match the grant and is committed to the ongoing maintenance of the athletic field, a news release indicated.

Funding from the NFL program will be used to help finance the cost of the new artificial playing field at the school and will support the creation of a first-rate, multipurpose athletic field to serve students and the community.

The NFL Foundation Grassroots Program has supported the construction or renovation of 416 football fields nationwide since 1998. During that time, the NFL Foundation has granted nearly $58 million to revitalize playing fields in underserved neighborhoods.

Fields are newly built or significantly renovated, with improvements such as irrigation systems, lights, bleachers, scoreboards, goal posts and turf. Grassroots grants are issued once established funding thresholds are reached for each project.

A Milwaukee musician has been hacked on Instagram. Now, the scammers are using a video of her to rip off other people.