The ingredients of a Wisconsin tailgate were still there. Those out Saturday had the spirit, just not the numbers.

GREEN BAY, Wis. - The Green Bay Packers' divisional playoff game on Saturday, Jan. 16 was the first game of the season where season ticket holders were allowed inside Lambeau Field.

Tailgating was not allowed on the Lambeau grounds, so some people set up camp across the street to keep up with tradition.

The ingredients of a Wisconsin tailgate were still there. Those out Saturday had the spirit, just not the numbers.

"The key pieces are cold beer, which is easy to have in this kind of weather, brats and music," said Abbe Klein. 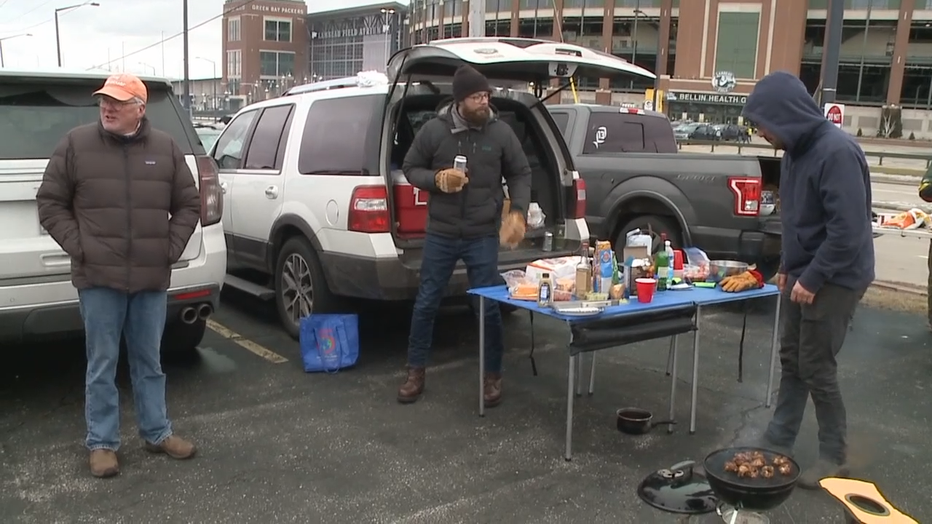 Packers fans tailgating in Green Bay before the team's playoff game against the Rams on Jan. 16, 2021.

"Not a lot of people here. You wouldn’t see parking lots this empty at this hour," Jason Crouch said. 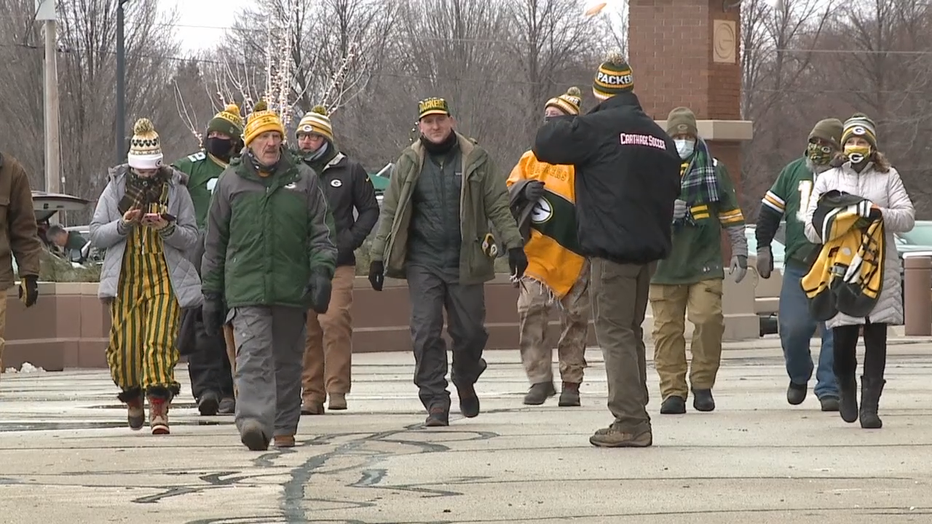 Fans at Lambeau Field before the Packers' playoff game against the Rams on Jan. 16, 2021.

The fans that did have tickets felt thankful to be there. The Packers beat the Rams, advancing to the NFC Championship game.

"Super excited to be able to do this again in a year that’s been so weird, have this little piece of normalcy back," Klein said. 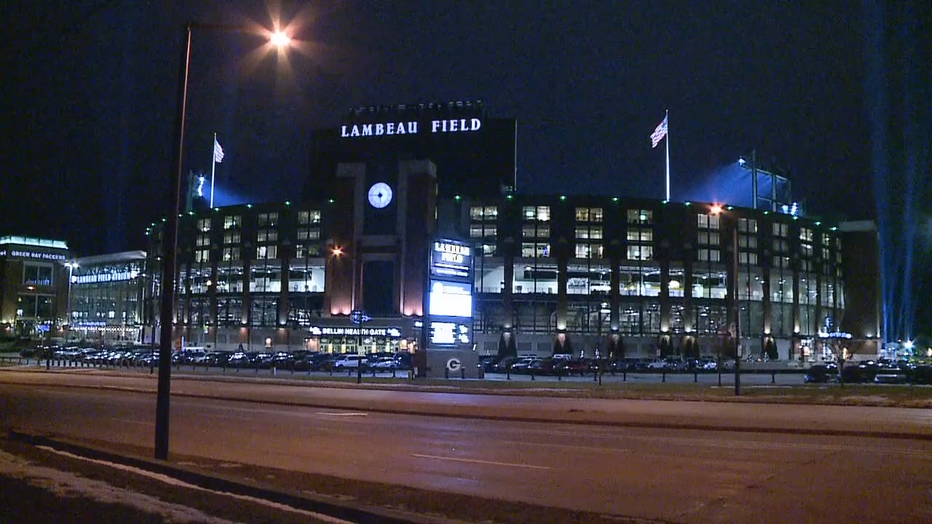 "You can’t explain it. You got to be here. You got to feel the tailgating atmosphere," said Crouch.

As each fan entered the stadium, they were reminded to keep their mask on and practice social distancing.

Rapper Lil Wayne released a new take on his prior Packers-themed hit "Green And Yellow" on Friday night, Jan. 15.

One Cedarburg resident's love affair with the Green & Gold dates back decades -- before Truman was president, before television.