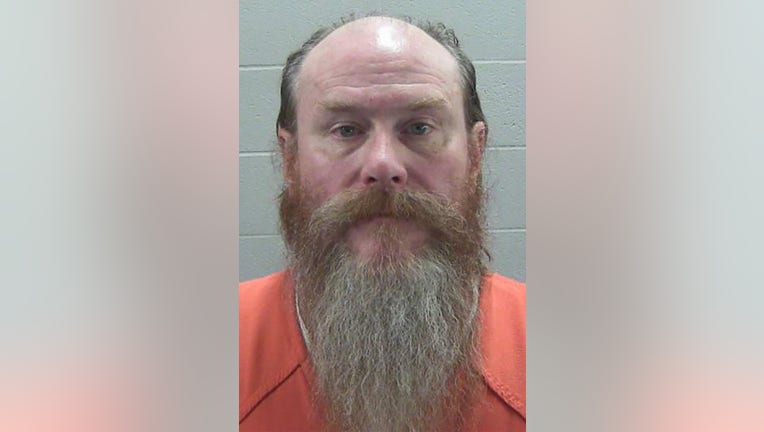 According to the indictment, 53-year-old Whittier Ives is prohibited from having guns due to a court-ordered mental health commitment in Wisconsin and prior felonies in California.

According to court documents, someone contacted the Omro Police Department and reported Ives was loading a gun, ammunition and magazines into his vehicle. The person said Ives showed them a picture of someone and said he was "going to kill him, along with another person and a bunch of other people."

Ives said, according to officials, he knew the people were in a "club in Appleton" at the time and further stated that he "had nothing to live for" and "will be the next mass shooter."

After receiving the tip, officers saw a vehicle matching the description of Ives’ and conducted a traffic stop and vehicle search. Inside, officers found boxes of ammunition, numerous magazines, and a Shield Arms multicaliber SA-15 semi-automatic rifle.