MILWAUKEE - There was an unexpected traveler at Milwaukee Mitchell International causing a bit of a stir. We aren't sure he was looking to fly anywhere, but he managed to spend a lot of time at the ticket counter.

An opossum was found stowing away in a drawer at the Southwest ticketing gate. 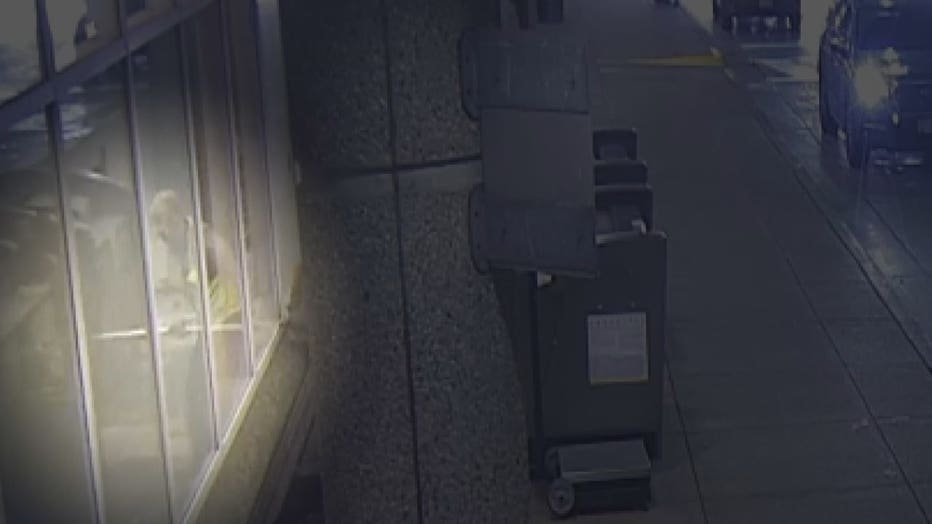 It was a good thing there's a wildlife biologist on staff at the airport.  Henri Woods' normal job is to keep critters off the runways at the airport. This time, he came to the rescue on the other side of the terminal to have it removed. 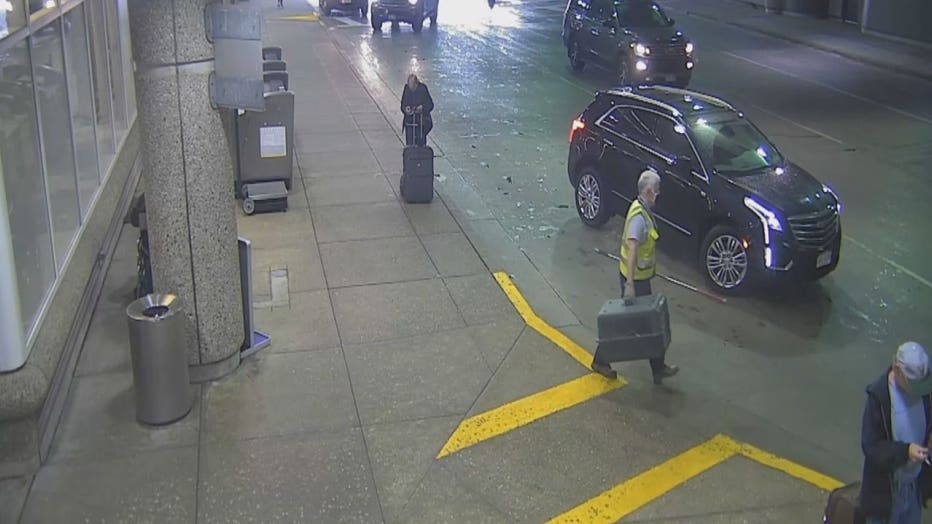 The opossum was not injured and was taken to a wildlife area where it was released.