Oct. 24, 2020 marked one year since a hit-and-run ultimately claimed the lives of two young sisters. Family and friends gathered in their memory.

MILWAUKEE - On Oct. 24, 2019 near 22nd and Center, two sisters and their cousin were walking home when a driver ran a red light, struck them and drove away.

One year later, families and friends of the two young girls who were killed came together to celebrate their lives on Milwaukee's northwest side.

Tragedy is hard enough for adults to understand. It's even harder for kids, like 8-year-old Darrianna Ballard and 7-year-old Bryelle Pearson.

"That was my only best friend I had, and my second best friend. and I don't understand why she died," said Darrianna 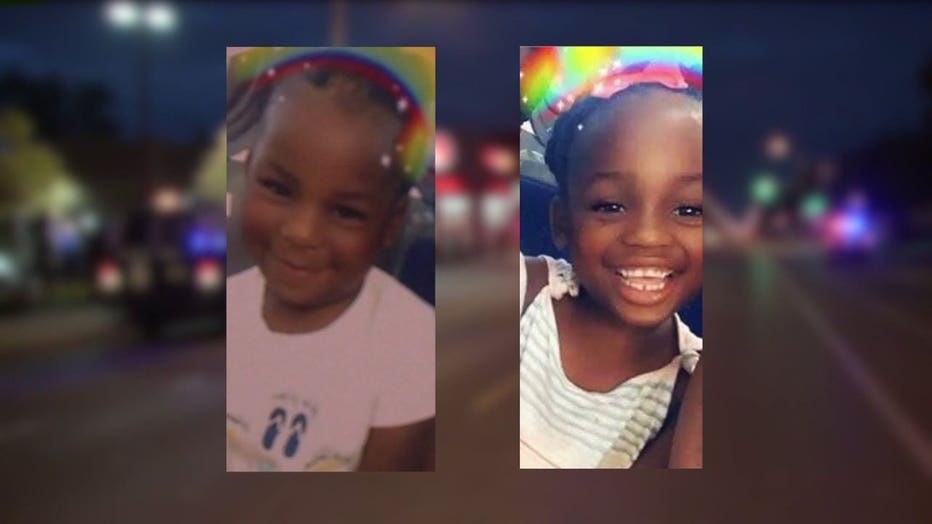 Six-year-old Alisa Gee, her 4-year-old sister Amea and cousin Drevyze Rayford were walking home, crossing the street with the light when they were hit.

Alisa died at the scene. Amea and Drevyze were seriously injured. Amea would later die at the hospital.

"I'm handling it real strong. I do have a lot of days -- other than that I'll be okay," said Destiny Foster, Amea and Alisa's mother. 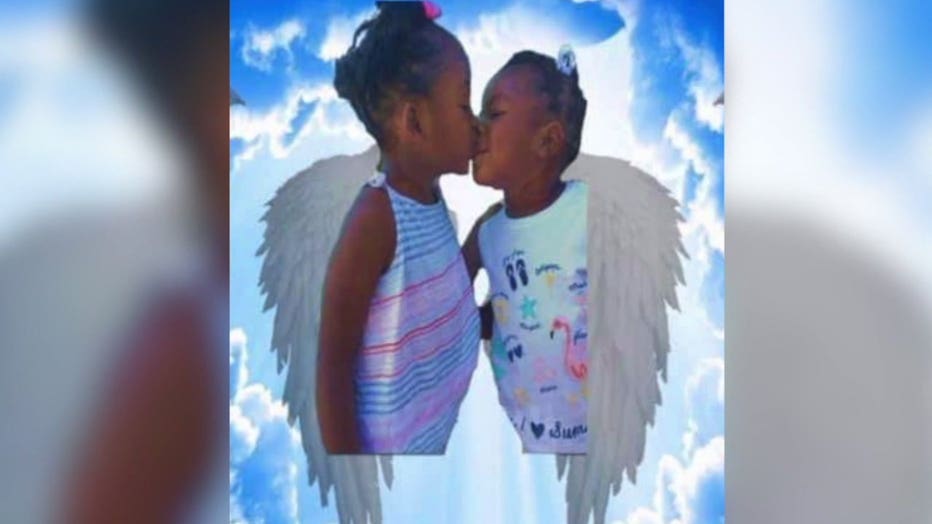 Foster said each day can be a struggle. Her 4-year-old son is starting to talk more, and asking questions about his sisters. It brings to mind thoughts of milestones that will never be.

"What they'll do at this age and how they'll be now," Foster said. "Just keep their image in my head and not lose focus on what's more important now." 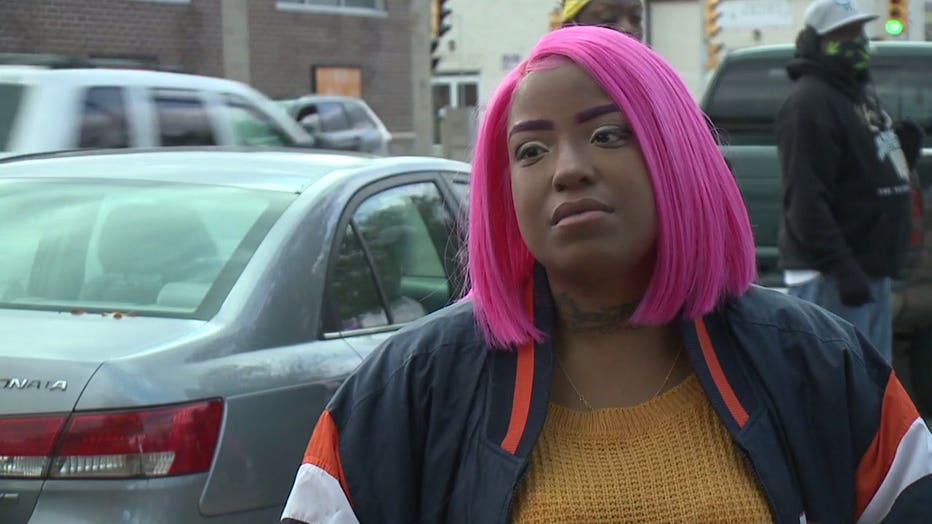 Daetwan Robinson, 20, was charged in November 2020 with hitting and killing the girls and injuring their cousin -- who has since recovered. Robinson's 17-year-old brother, Daecorion Robinson, was also charged in connection to the case for helping him.

The support of her family and her daughters' friends help keep Foster on a path forward as the court cases play out. 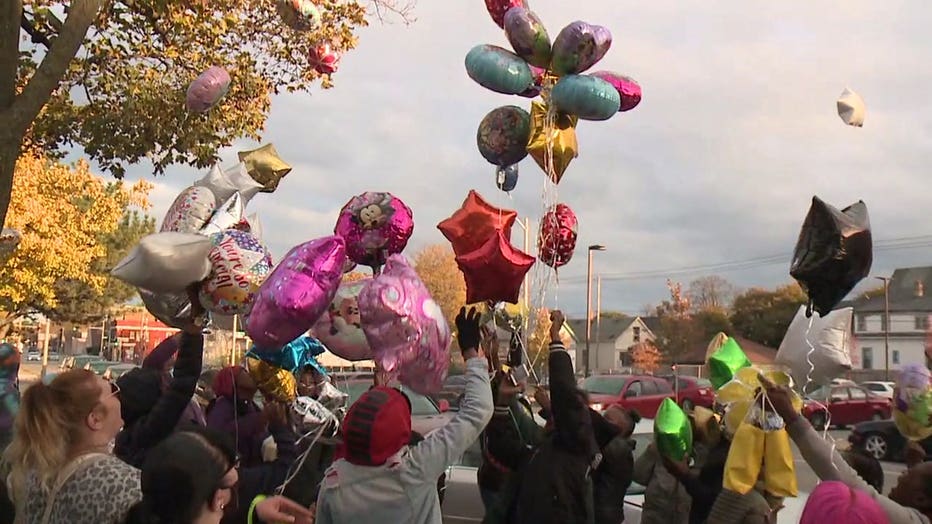 Ceremony held in memory of Amea and Alisa Gee, two girls killed in a hit and run crash

As adults reminisced and the girls' friends played in Saturday afternoon's waning fall sunlight, there were shades of sadness.

"Protect your kids. Love them every day. Shield them and just keep them positive," said Foster.

With uplifting moments as well, while memories may fade, they won't be forgotten.

The court cases for the men charged in connection with the case are still moving through the courts.

Daetwan Robinson's case is set to go to trial early next year.