Tuesday was a day of celebration for demonstrators in Milwaukee. Many have been marching for justice for more than 300 days.

MILWAUKEE - Tuesday, April 20 was a day of celebration for demonstrators in Milwaukee. Many have been marching for justice for more than 300 days. The group says while they are celebrating, there is still work to be done.

Many in the crowd say this is a step toward progress, but it is certainly not the end. They marched from 27th and Center to a mural of George Floyd.

It's a name that has repeated over and over. The murder of George Floyd sparked protests for the last year across the nation. 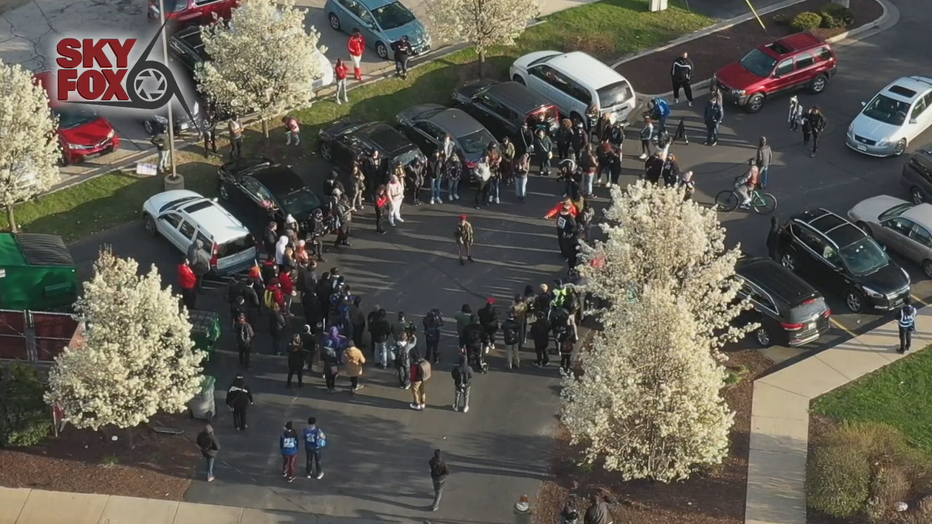 In Milwaukee Tuesday, chants for justice were met with celebration.

The conviction of former police officer Derek Chauvin has brought affirmation that this group's work is not in vain.

"I think for once people can feel like what they did mattered," said Mayes.

Hundreds rallied from 27th and Center to the mural of George Floyd, energized to continue their fight. 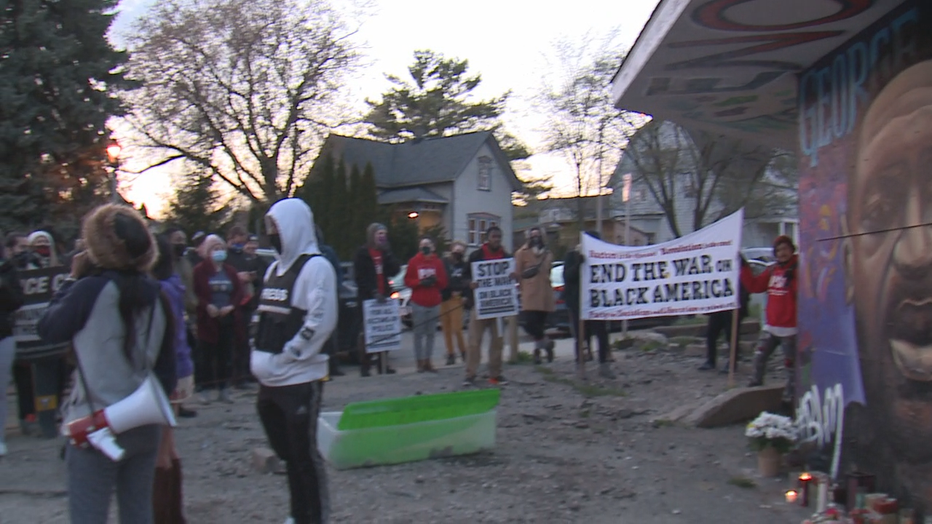 "This isn’t Minnesota," said Dee-Dee Davis. "Milwaukee still has a very long way to go, but it gives you a glimmer of hope that change is on the horizon."

The verdict gave this group motivation to keep marching, seeking the same change in Wisconsin.

"Even though this is a time of celebration, we have times of failure as well," said Mayes. "We have to pay attention to that. 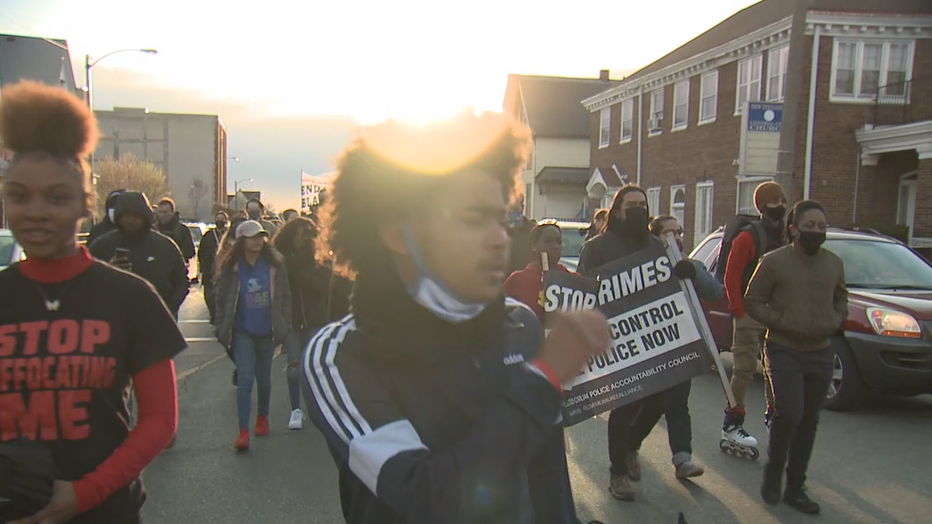 The verdict meant a lot to many people as it was watched live around the world -- including in Milwaukee.