FOX6 News took a look around the construction project that aims to continue serving those who have served the country, renovating a Civil War-era VA building into housing for homeless veterans.

MILWAUKEE - "Old Main" has been around longer than we’ve been alive. And for the past couple of years, the historic building on the Milwaukee VA campus has been getting some much-needed attention.

What does a living legend look like? FOX6 News took a look around the construction project that aims to continue serving those who have served the country.

"Never have we encountered something like this," Alexander said. "This VA facility is one of the first three authorized by Abraham Lincoln.” 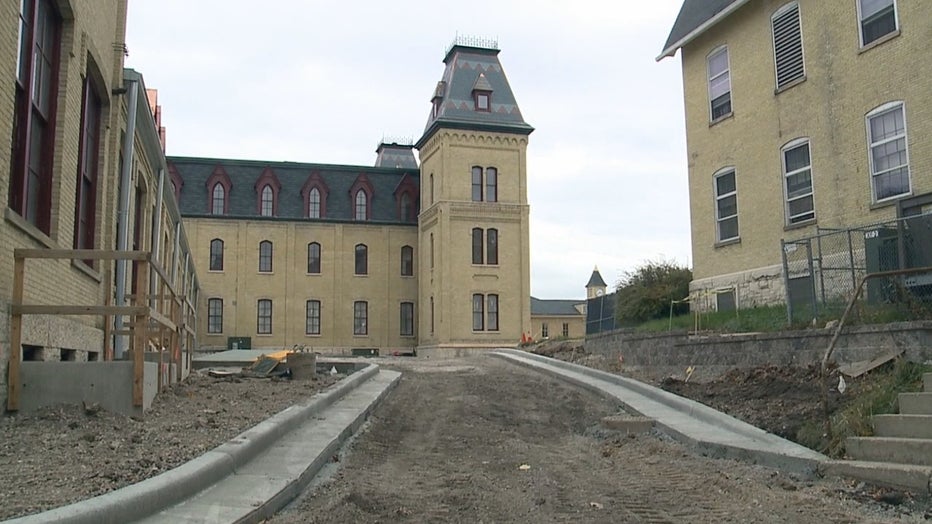 Built on Milwaukee's VA campus during the Civil War to care for soldiers, its role has evolved over the century, but its purpose has remained the same.

"The mission is to help the veterans," Christina Orr of the VA said.

Getting a first look inside the manner, FOX6 News saw signs of what years of renovations look like. 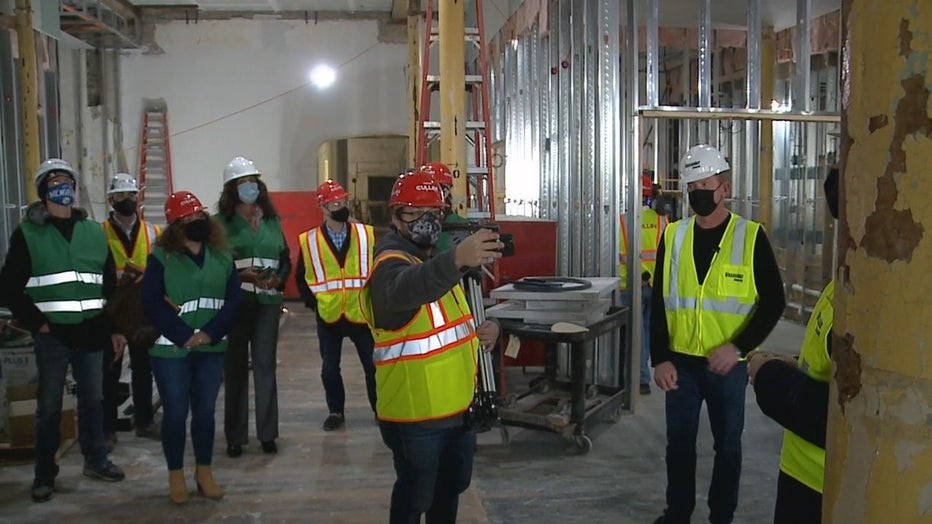 "So there are severe restrictions on what you can, and cannot, change," said Alexander. "The bulk of this building is restored based on existing materials.

"We actually sent folks from JP Cullen to Vermont to a slate quarry so that we could find slate that matches."

JP Cullen is bringing Old Main into the 21st century but allowing parts of it to remain in the past.

"Oh, I love it! It looks a lot different, everything has been moved out, the painting, the floors, the architecture, the windows,” Orr said. 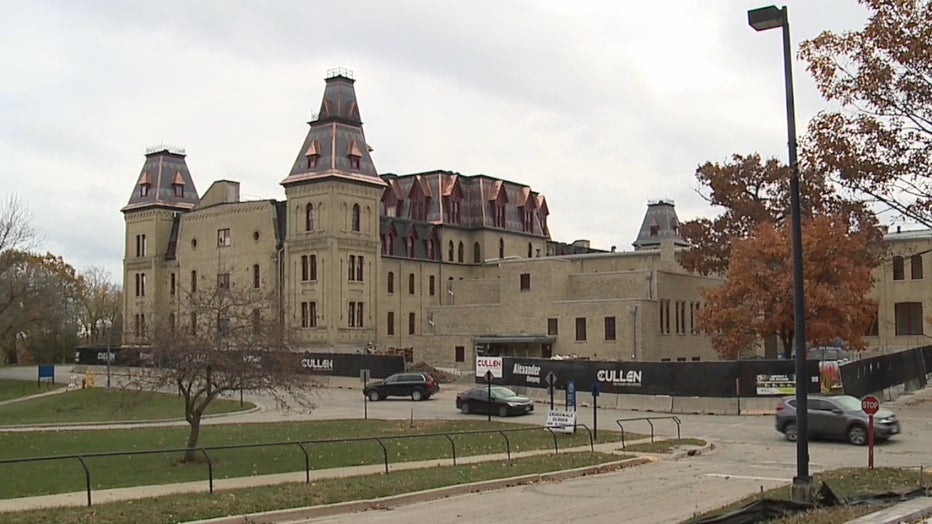 When construction is done in February of 2021, it will become a housing facility for 101 homeless veterans.

"Etchings, and messages, left by people over the years – all the way back to the late 1800s, and all the way up through the Vietnam war," Alexander said. "This has been a home to veterans for 150 years, and will be again."

VA administrators say that they are in the beginning stages of accepting veterans into this new housing facility.

If you’re interested in being one of them, you’re asked to reach out to the Milwaukee VA.

Legislation to designate a three-digit phone number for a national suicide prevention and mental health crisis hotline has been signed into law.

So far, the community has raised more than $30,000 for her current and future medical expenses.