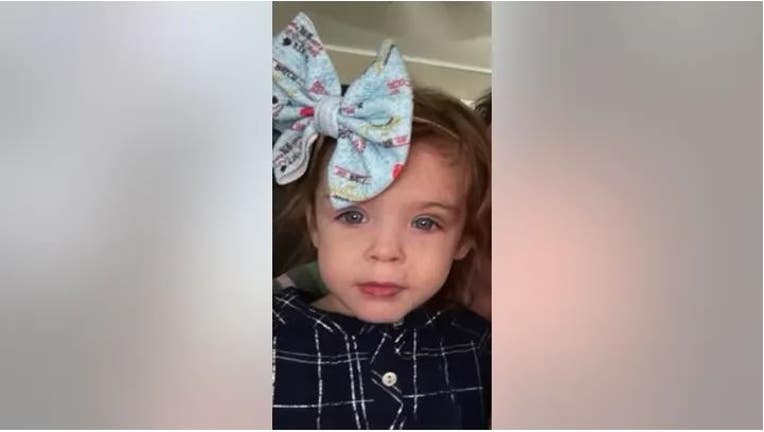 A 4-year-old girl from Cyril, Oklahoma, is still missing after she disappeared earlier this week and authorities are asking for the public to assist in the investigation.

Athena Brownfield has been missing since last Tuesday, and the Oklahoma State Bureau of Investigation (OSBI) and Oklahoma Highway Patrol (OHP) have deployed infrared helicopters, boats, four-wheelers, and personnel on the ground to search the nearby area in an effort to locate her, according to the OHP Trooper Eric Foster.

"We've been in the air in helicopters with infrared, on the ground, around town there have been a lot of grid searches on foot and on four-wheelers, things like that," Foster said during a press conference Wednesday afternoon, FOX 25 reported. "Our Emergency Response Team (ERT), which is specially trained to go on foot in search of people and things, are out in coordination with civilians who have come and wanted to volunteer their time and effort."

"This is a very active and ongoing investigation, and right now our top priority is locating her. And sorting out who is responsible will come next. We need to find this little girl," Arbeitman said. "She’s on her own in the elements. So, is that endangered? Yeah. But is she the victim of physical harm? That’s yet to be determined."

This ground search continued all Wednesday but concluded after volunteers searched "the entire town," Arbeitman said.

It added: "Currently, the Oklahoma Department of Corrections (ODOC) has search dogs in the area and the Oklahoma Bureau of Narcotics and Dangerous Drugs (OBNDD) flew their drones over the community."

As of Thursday morning, Ana Walshe remained missing. The Massachusetts mother of three was last seen on Jan. 1, and her husband, Brian Walsh, has since been arrested on a charge of misleading police. Ken Gray, a retired FBI special agent, joined LiveNOW from FOX's Josh Breslow to discuss the case.

Athena was reported missing around 2 p.m. Tuesday after a postal worker found her 5-year-old sister alone near their residence in Cyril, which is located about 70 miles (113 km) southwest of Oklahoma City.

The older girl was described as frightened but not needing medical care.

It is not clear how long she had been missing before her disappearance was reported.

Details regarding the home where the girls were staying are also not immediately clear and the whereabouts of the girls’ parents or guardians at the time of Athena’s disappearance are not known.

"That's part of the ongoing investigation," Arbeitman said Wednesday morning when asked about who was supposed to be watching the girls, according to KOCO News.

The 5-year-old has been placed in protective custody.

Many details about the 4-year-old, who authorities initially said was 3 but have since corrected, are not known. Subsequently, an Amber Alert has not been issued as her disappearance does not meet specific guidelines, Foster said.

"There's specific guidelines and things that we have to follow," he explained. "Not every part of that guideline came into play in this. So the next best thing that we could do was issue a Missing and Endangered notification that went out in a 15-mile radius from where she went missing."

Law enforcement officials are continuing to conduct interviews and are reviewing surveillance videos in the area. They are also asking anyone with doorbell cameras or footage of the area near the 200 block of West Nebraska to turn over their resources to help in these efforts.

"The entire law enforcement community assisting with locating Athena appreciates local volunteers, restaurants, churches and all the tips that have been phoned in," the OSBI said.

Residents are encouraged to search their own property for Athena.

Fox News Digital is aware of social media posts regarding Athena's parents or details surrounding her living situation but the OSBI is advising people and outlets not to share unconfirmed details as it could hinder the investigation.

Anyone with information about Athena Brownfield's disappearance is asked to contact the Cyril Police Department directly at (580) 464-2216, the OSBI tip line at 800-522-8017 or email tips@osbi.ok.gov