According to the Department of Justice, at approximately 10 p.m., dispatch received a call about a subject with a gun along Moorland Road near Pleasant Drive.

The New Berlin Police Department responded to the scene and confronted the subject with the gun. During the incident, an officer discharged their weapon and struck the subject. The subject was provided emergency medical support and transported to a local hospital, where the subject remains in critical condition.

No law enforcement officers were injured during the incident. 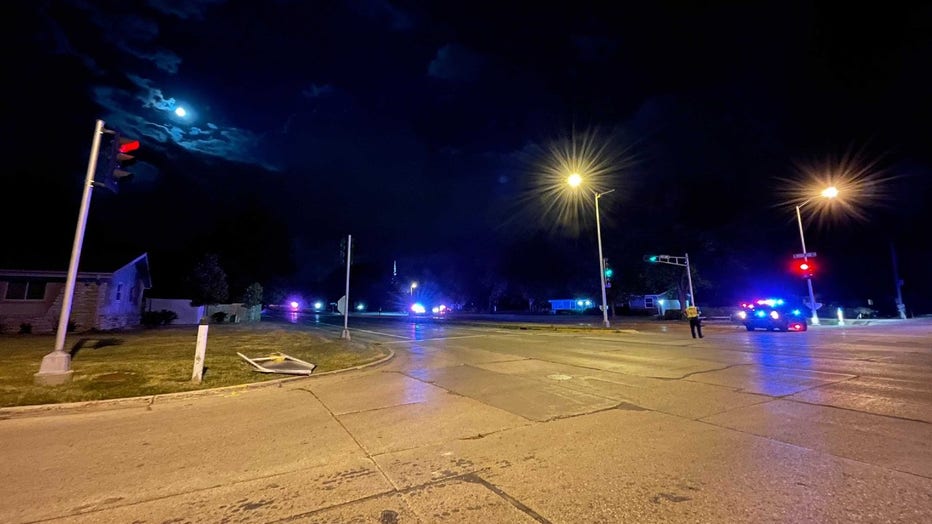 All involved law enforcement is fully cooperating with DCI during this investigation. The involved officer has been placed on administrative leave.

DCI is continuing to review the evidence and determine the facts of this incident and will turn over investigative reports to the Waukesha County District Attorney when the investigation concludes.