Tampering with an odometer is against the law. It’s also the reason the state of Wisconsin says it revoked a Milwaukee businesses’ motor vehicle dealer license.

MILWAUKEE - With the right tools, thousands of miles can be erased from a car’s odometer. Tampering with an odometer is against the law. It’s also the reason the state of Wisconsin says it revoked a Milwaukee businesses’ motor vehicle dealer license.

The order was issued by the Wisconsin Department of Transportation (WisDOT) Division of Motor Vehicles (DMV) after it "determined that Merrywood Investments violated state law when they rolled back odometers on vehicles and falsified title documents when selling vehicles to customers." 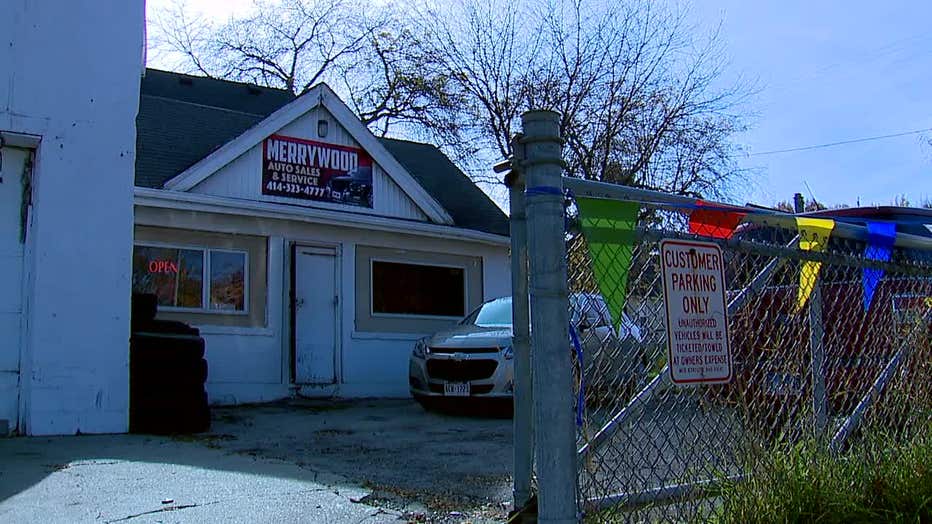 Merrywood Investments operated Merrywood Auto and Service, LLC at 1st and Burleigh. Contact 6 visited the location on Thursday and met Edward Tolliver, who said he ran his tires and rims business next door to Merrywood Auto until the dealer closed. Tolliver says the two business were separate but worked out of the same building. 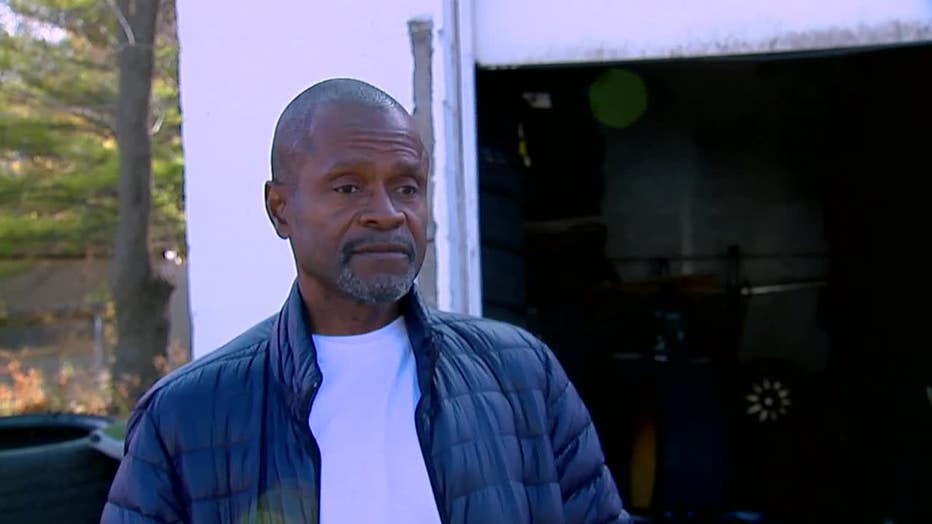 A DOT spokesperson told Contact 6 in an email that "Wisconsin DMV routinely works with and reviews dealerships. During the course [of] one of our investigator’s work, he came across 168 vehicles that had odometer discrepancies. His investigation led to the recommendation for revocation which was upheld." 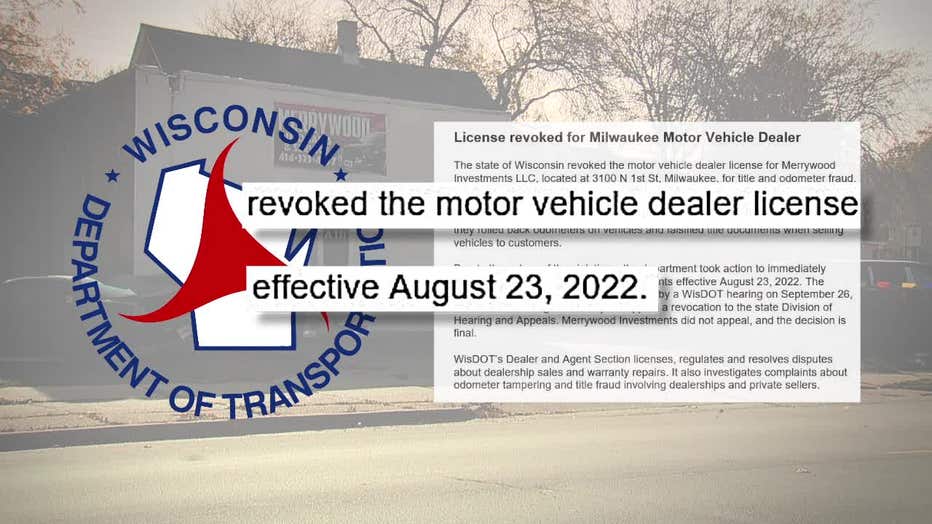 According to state records, the registered agent for Merrywood Investments LLC is Robert Woods, Sr. Woods told Contact 6 over the phone that no tampered vehicles were available on his lot. Woods blamed an "outside contractor" whom he said listed Merrywood Auto’s name on titles when buying vehicles at auction. Woods said the man was not a direct employee and did not work out of the Burleigh street location.

Woods said he stopped contracting with the man last year, and he didn’t fight the license revocation because he was unaware of the hearing. 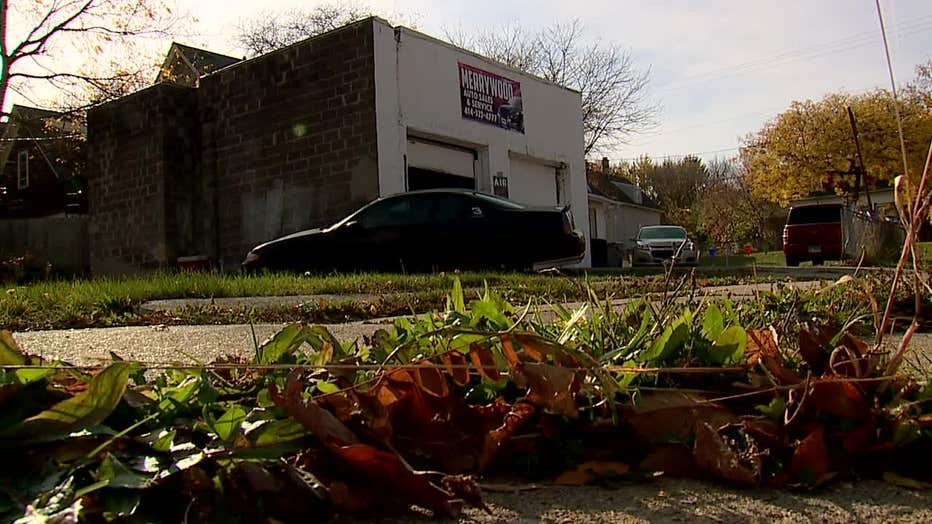 FOX6 discovered that it’s not just the state investigating Merrywood Auto Sales. Search warrants show law enforcement searched the Burleigh property in July after a drug investigation yielded information about "odometer and bank fraud, resulting in the theft of commercial motor vehicles or luxury vehicles over the amount of $750,000."

One search warrant reads, "during the last two years Merrywood Investments LLC and [another auto dealer] purchased at least 150 vehicles with high mileage, then later sold with lower mileage, indicating evidence of odometer tampering. For these 150 or more vehicles over 16 million miles were removed. These vehicles were sold to victims all across the country, including Wisconsin, Illinois and Indiana." 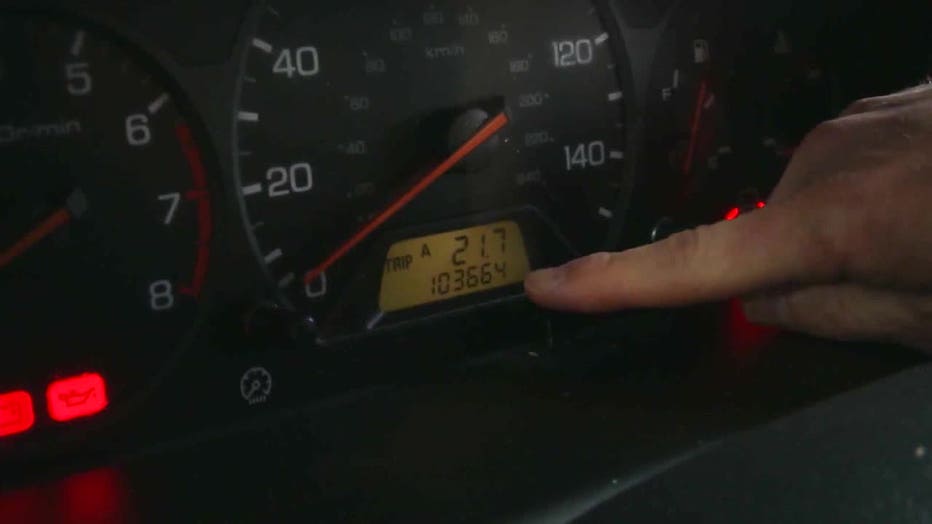 WisDOT says when buying a vehicle, make sure the mileage on the odometer is greater than the mileage shown on the title. You can also use Carfax for an odometer accuracy check free of charge. You can read more tips on spotting odometer fraud at https://wisconsindot.gov/Pages/dmv/cons-protect/know-rghts/odometertampering.aspx

If consumers suspect odometer fraud, they can file a complaint against a dealer at https://wisconsindot.gov/pages/dmv/cons-protect/file-cmplnt/filedealercomplaint.aspx

Woods tells Contact 6 he had nothing to do with drug trafficking, odometer fraud or tampering with titles. He has not been criminally charged.