OCONOMOWOC - In high school, musical theater was their passion. But after graduation, many Oconomowoc High School students never got the chance to step foot on stage again.

That is, until their old drama teacher gathered dozens of them for an epic encore back on Aug. 19 and 20. FOX6 News was there for rehearsals.

Davey Harrison, a 2009 graduate, rehearsed a song he wrote called "The Moment." 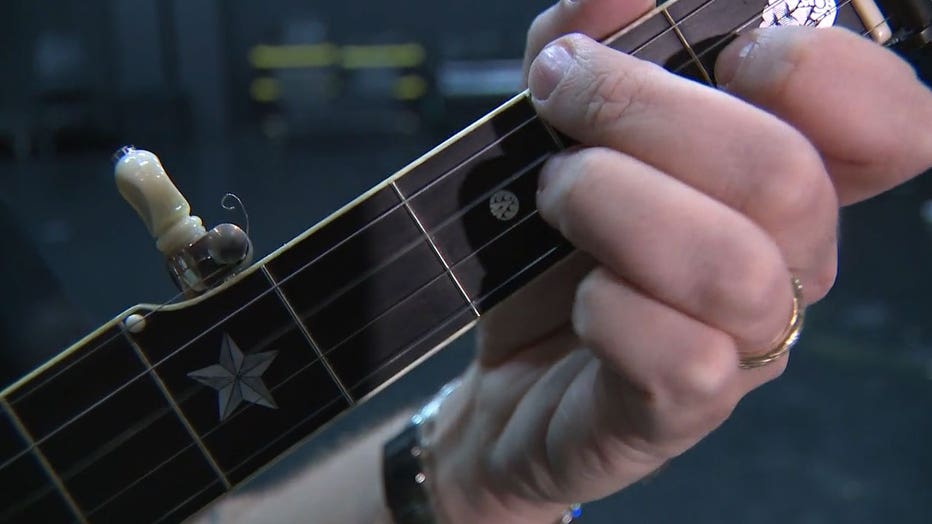 "You don’t get to do this every day," Harrison said.

The two-day showcase was called "Our Turn…Again." It brought back dozens of graduates, spanning three decades, for another moment on stage at the Oconomowoc Arts Center. From 1976 through 2009, almost every graduating class was represented.

"The only thing they have in common is this theater experience," said 71-year-old Vic Passante. 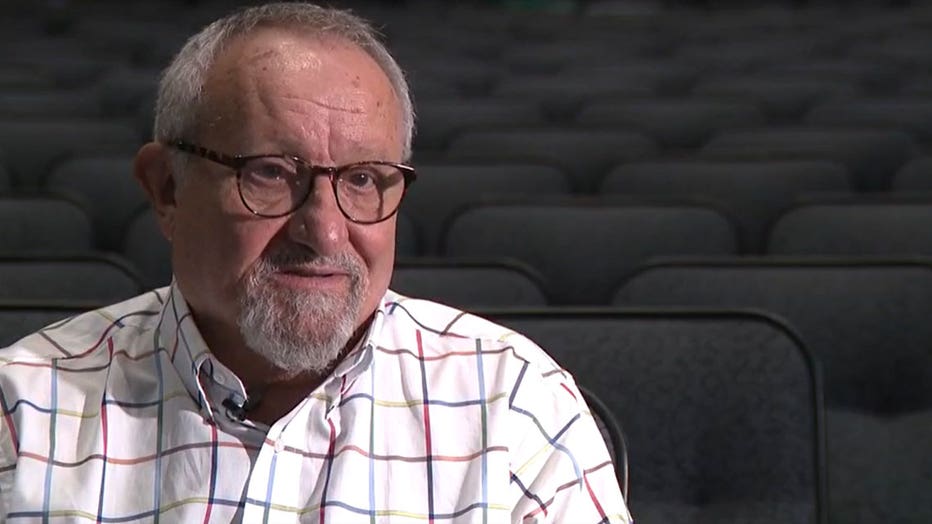 Passante was a speech teacher, drama teacher and drama director at Oconomowoc High School from 1975 until his retirement in 2007. The title "Our Turn…Again" was a joke about bad timing; the Oconomowoc Arts Center opened after most of these performers graduated and Passante retired.

"For 15 years, since (the Oconomowoc Arts Center) was built, people have been saying to me, ‘We had to perform over there (at their old school district stage.) Why couldn’t we do this? When is it our turn?’" Passante explained. 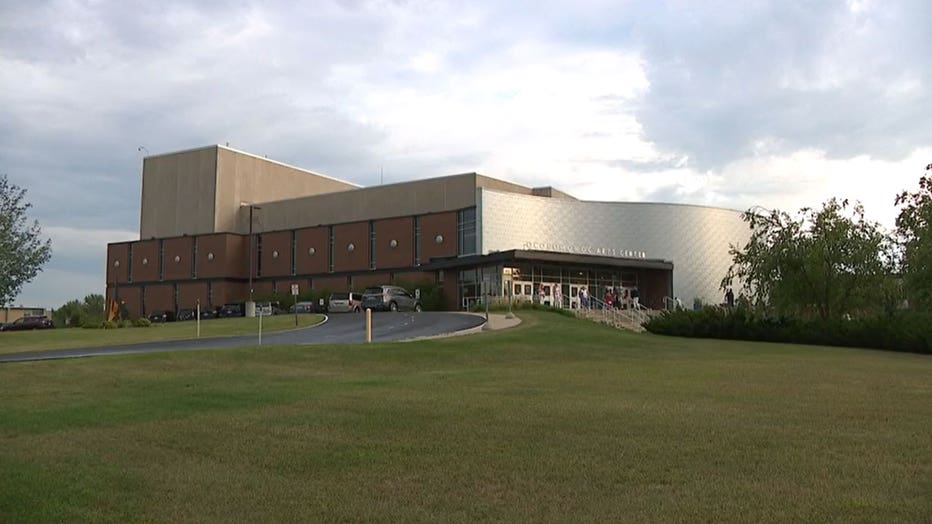 The show was a chance to relive high school for one weekend and share it with family who never got to see her in the spotlight.

"My kids have never seen me perform, and they’ll be there this weekend. It’s fun to show them, it doesn’t matter how old you are – you can have a passion and just flex that muscle and own it," Tinus said. 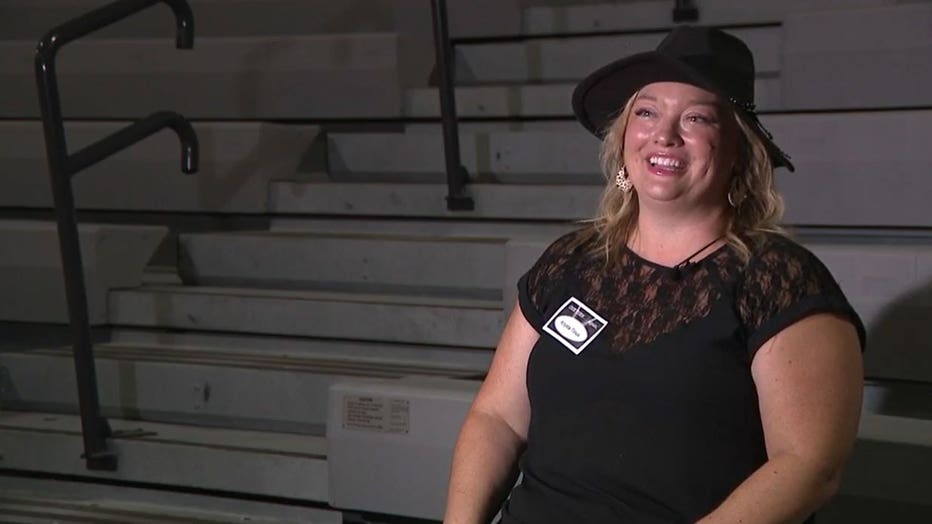 It was also a chance to reunite with a teacher who impacted all of their lives with music. FOX6 was there the moment Passante walked into rehearsals. It was the first time some of his former students had seen him in years or even decades.

"I told everyone, be vaccinated! Because I’m coming in for a hug," Passante warned ahead of the reunion.

Passante put the show together. He picked songs or excerpts from old musicals that were callbacks to the performers’ high school years – memories frozen in photographs and re-awakened on stage.

"Would you want to go back to high school and do it all over again?" FOX6 News asked Harrison. 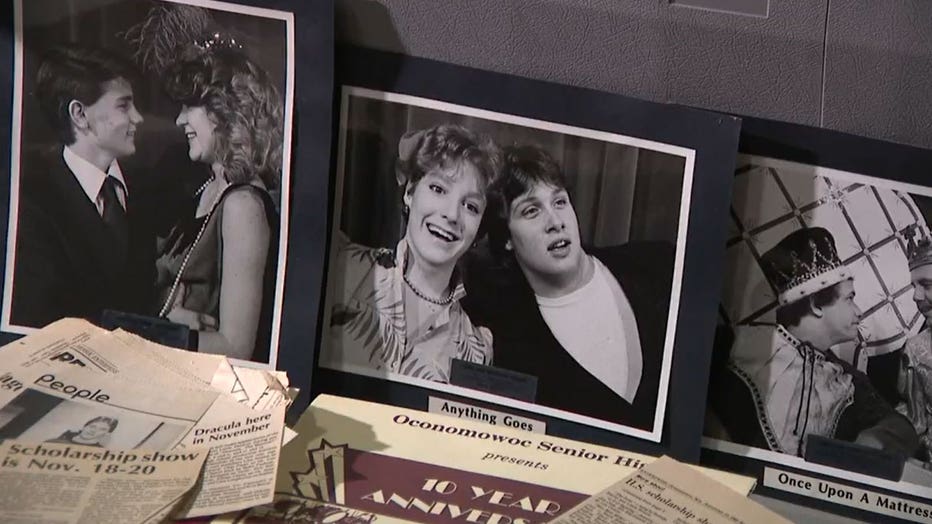 "For me, personally, I don’t think I would travel all the way back if I had to go to high school," Harrison answered.  "I also really like not having homework now."

The preparation for "Our Turn…Again" paid off; both performances were packed.

"This memory and time that we’re having with people that have been so instrumental in our lives, there’s no value you can put on this," said Tinus.

For nearly three hours each night, the group got to be kids again. Leading them, just like in high school, was Passante. 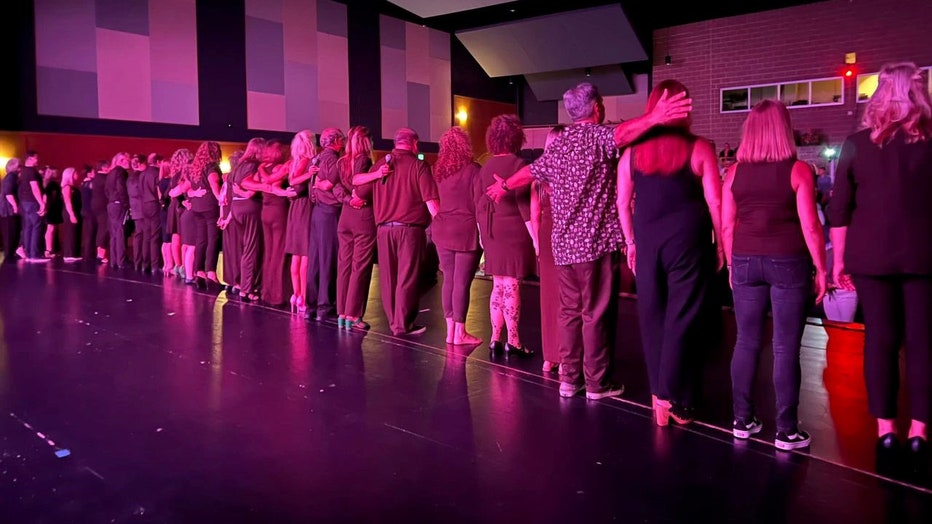 "Our Turn…Again" at Oconomowoc High School

"He taught me what a mentor is in the truest sense," Harrison said of his former teacher.

"He is one of the biggest encouragers ever," remarked Tinus.

"What you experience when you are 16 and 17 (years old) is so much more powerful than yesterday. Or last year," said Passante.  "I feel so honored to be part of their lives at a really important time in their lives." 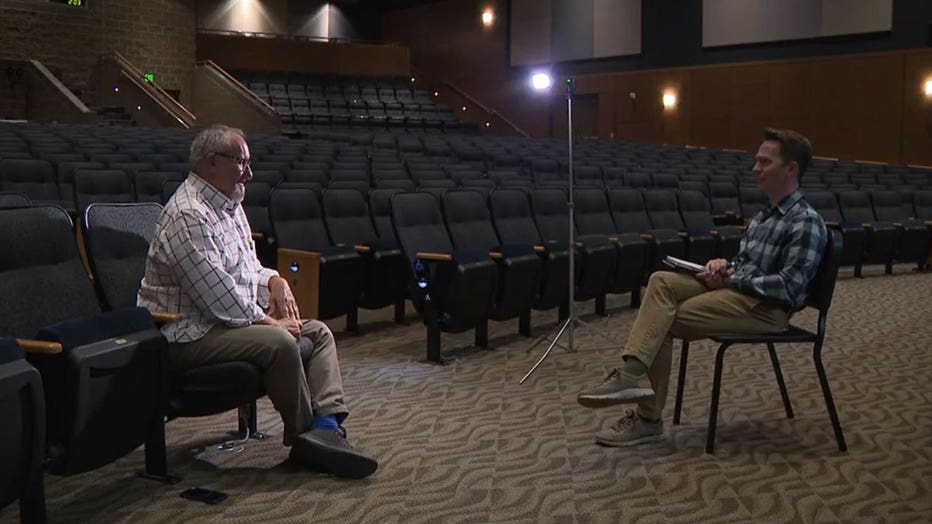