The faith of Sikh Temple of Wisconsin members was tested Aug. 5, 2012, when a white supremacist opened fire in Oak Creek, killing six. A seventh victim died of his wounds in 2020.

OAK CREEK, Wis. - The faith of Sikh Temple of Wisconsin members was tested Aug. 5, 2012, when a white supremacist opened fire in Oak Creek, killing six. A seventh victim died of his wounds in 2020.

Aug. 5, 2022 marks 10 years since the tragedy, and the family of one victim said the time has provided them some perspective.

Pardeep Singh Kaleka and his wife, Jaspreet, have both become vocal in condemning hate. They said they're grateful for the good that has come from this, but too many communities are feeling the same pain. 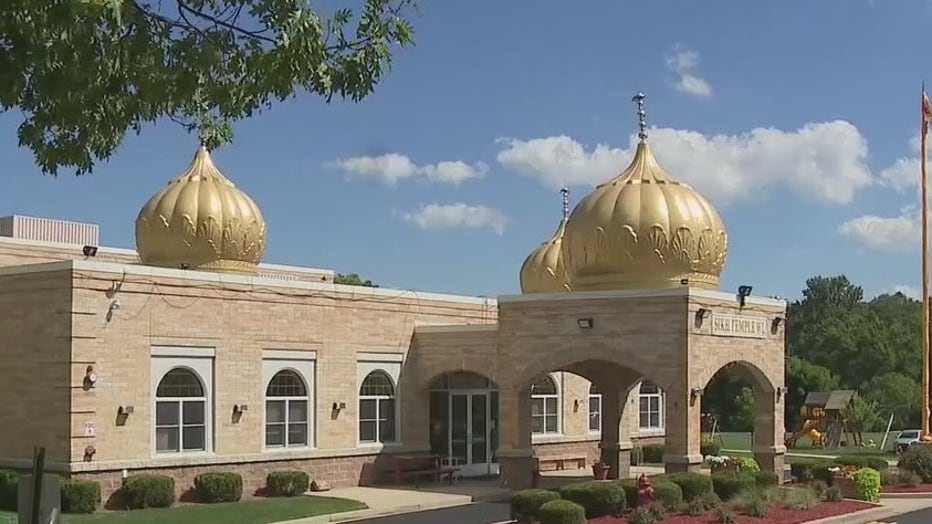 As the calendar turns year after year, an emotional cycle brings the Kaleka family back to Aug. 5, 2012.

Kaleka was on his way to the temple, ready to drop off his daughter for Sunday school when they turned around. She'd forgotten her notebook at home.

"He would've just normally had said, 'Just borrow a piece of paper. You're not taking extensive notes. Just borrow paper,' but for whatever reason, that day, he turned around and said, 'Let's go get your notebook,'" said Jaspreet Kaleka. 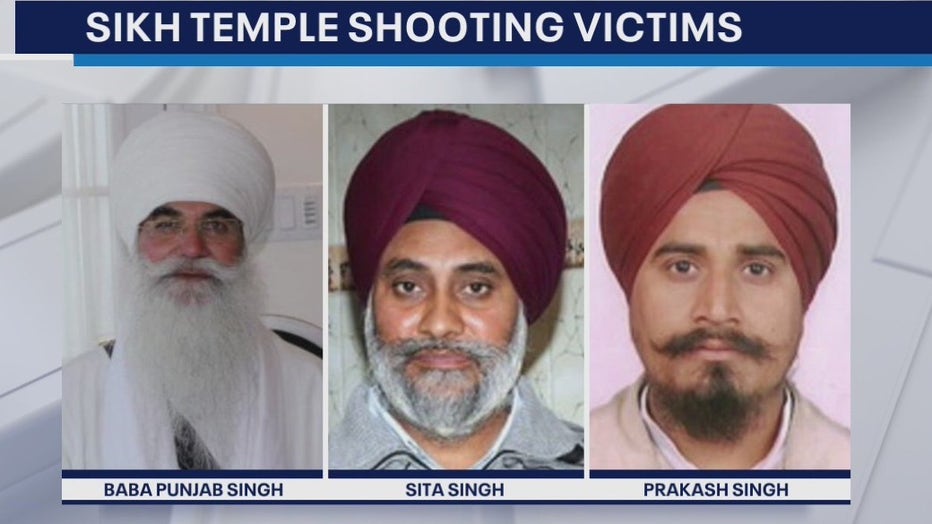 That decision likely kept them from the white supremacist who attacked the Sikh Temple right around 10:30 a.m., killing four people inside and three people outside.

Pardeep Kaleka's father, Satwant, the temple's founder, was among the deceased.

"I can remember the feeling, the chaos, the days to follow, and then honestly, any time anything happens with a shooting or anything, it puts you right back in the moment," said Jaspreet Kaleka. 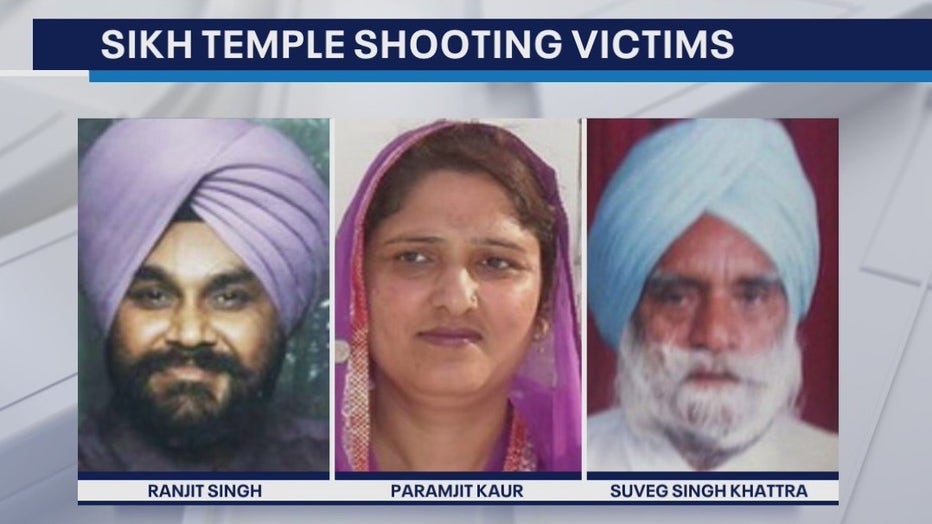 The Kalekas say something so tragic has helped show them what's important in life, like appreciation for those who helped, including Oak Creek Police Lieutenant Brian Murphy. The first responding officer was shot 15 times and survived.

They aren't taking the victims for granted, either, hoping positive change will be their legacy. 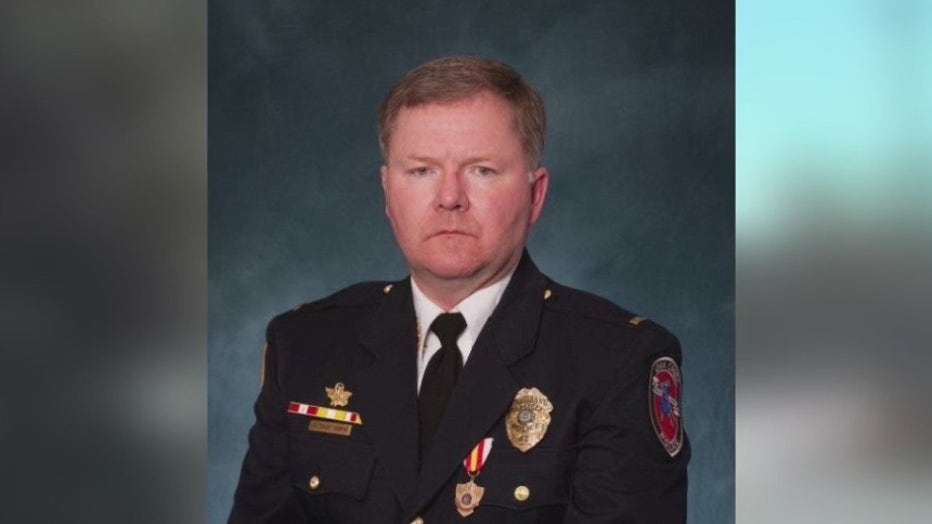 There are events all week to honor those who died. The Interfaith Council is hosting a forum on hate Thursday night at Oak Creek City Hall. The Sikh Temple is then hosting a vigil Friday night at 6 p.m. before a celebration of life on Saturday.