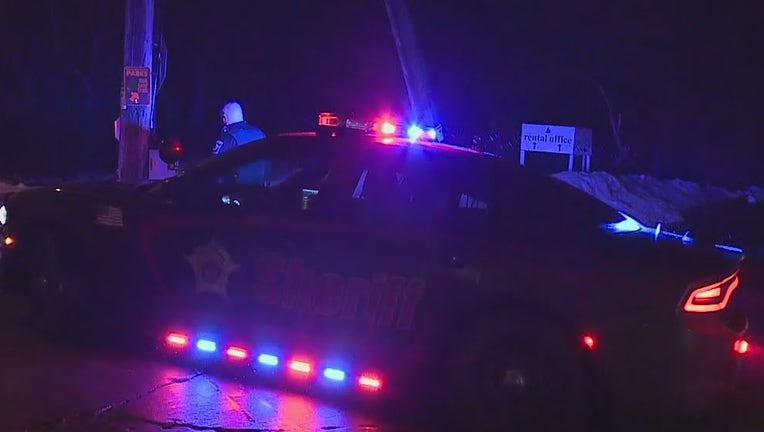 Cudahy police responded to a shots fired call near S. Lake Drive and College Avenue shortly after 9 p.m. Saturday. Police say the caller reported a suicidal subject who was armed with a gun.

Police officers responded and made contact with an armed person who was then shot by law enforcement.

Oak Creek police were assigned to investigate this incident -- and noted on Wednesday that the person shot was a 40-year-old woman from Cudahy.

Officials say charges against the woman are pending -- and will be reviewed by the Milwaukee County District Attorney's Office.

Watch President Joe Biden’s inauguration speech that he delivered after he was sworn-in on Capitol Hill on Wednesday, Jan. 20, 2021.

Coldest air of the season arrives by the weekend

A state vaccine advisory subcommittee voted on Wednesday, Jan. 20 to approve a Phase 1b plan that covers more than 1.6 million Wisconsin residents.