OAK CREEK, Wis. - Oak Creek police say two persons have been taken into custody in Kentucky – and that they are connected to a homicide that happened near 13th and College on Sunday, Oct. 31.

A news release from the Oak Creek Police Department says on Sunday, officers responded to a report of a person not breathing at the Red Roof Inn near 13th and College. The incident turned into a death investigation -- and Oak Creek investigators worked with the Milwaukee County Medical Examiner's Office on the cause of death. Officials say the deceased is 64-year-old Robert Peret from Fox Point -- and he was registered to the hotel room.

Investigators say they developed two persons of interest in this case that had been meeting with the deceased prior to this incident. They were suspected of stealing the victim's vehicle -- which had been listed as "stolen" and wanted in a death investigation.

On Nov. 1, officials say the case turned into a homicide investigation with new information learned – and the two persons of interest identified as suspects.

The news release says on Nov. 2, the suspects stole a vehicle while in Hopkins County, Kentucky -- where they again led officers in a pursuit. They crashed this vehicle -- and were apprehended after a short foot pursuit. 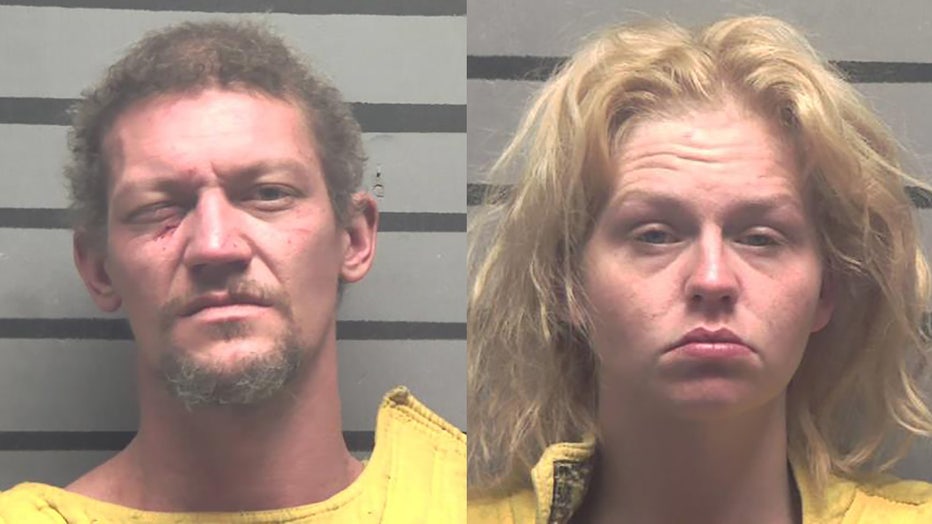 Kentucky State Police identified the suspects in a news release as Derek Hebel, 30, from Milwaukee, and Heather Rouse, 28, from Spring Hill, Florida.

Hebel and Rouse were taken into custody on charges for violations in Kentucky – as well as charges related to the Oak Creek homicide investigation.

Hebel was charged with the following in Kentucky:

Rouse was charged with the following in Kentucky:

At least two vehicles appear to have been involved in a crash near 68th and Silver Spring on Milwaukee's north side Wednesday.