A Milwaukee man is dead, and another man is injured after a shooting near North Avenue and Holton Street on Friday, March 11.

MILWAUKEE - A 31-year-old Milwaukee man is dead, and another man is injured after a shooting near North Avenue and Holton Street on Friday, March 11.

Milwaukee police do not have suspects now, but are looking for whoever shot the two men, allegedly from a car, just after 4 p.m. The other victim, 37, was taken to the hospital for treatment.

"I came across this crime scene, and it’s totally bewildering," said Tasha Awolope.

Awolope was driving to pick up her son from school when she came upon North Avenue, blocked due to the crime scene. The sight stopped her in her tracks.

"A lot of us come this way just to catch the view across the city, but, obviously, today this view is not of great distinction," Awolope said. 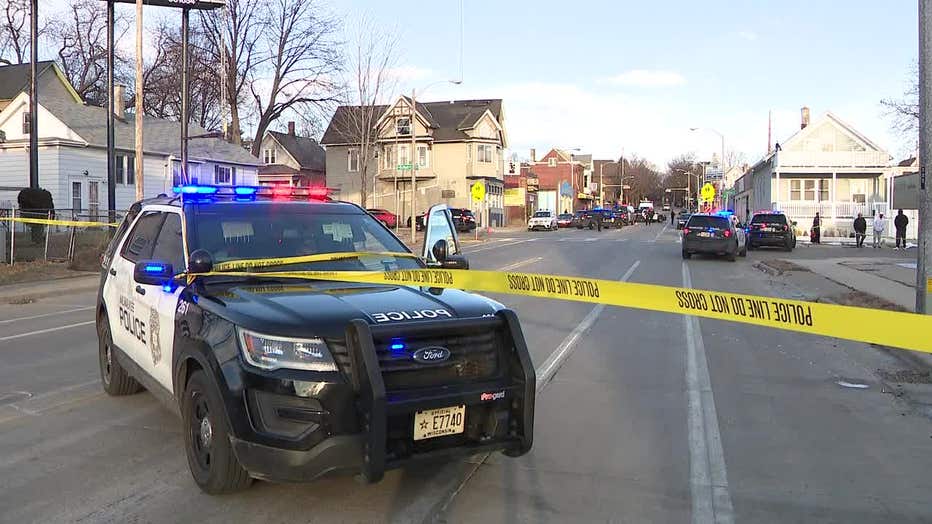 Like any parent, her first thought was if her son was OK.

"The vapor from the guns, I could see it. I’ve never experienced that before," a witness, who asked to remain anonymous, told FOX6 News. He said he had to take cover.

"I was pumping gas, facing toward the store that they were shooting at, and all of a sudden I hear like a machine gun, a lot of shots, and then I saw a guy running to the east side of the store. Once it stopped. He turned around and was shooting blindly." 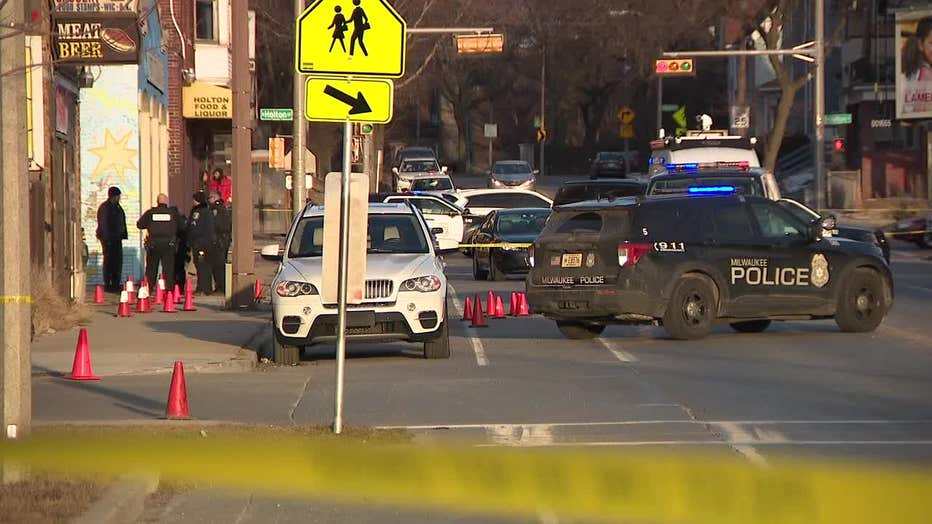 Awolope has more than her own child in mind after learning about what transpired Friday.

"It doesn’t matter where you are in the city, violence can occur anywhere, but it starts within the minds of the individuals who live in these communities," said Awolope.

A Milwaukee County jury found Rodney Robbins guilty on Thursday, March 10 in connection with the fatal shooting of LZ Jolly, who was fatally shot outside Warren's Lounge near 25th and Hopkins in May 2019.