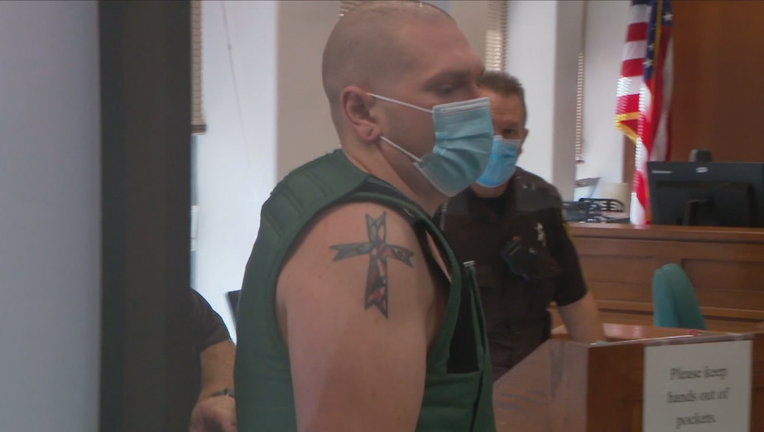 WAUKESHA, Wis. - A North Dakota man accused of shooting and wounding two police officers in Wisconsin has entered not guilty pleas to charges against him.

Nathanael Benton, 23, of Fargo, was bound over for trial in Waukesha County Circuit Court Monday after waiving his preliminary hearing, according to court records.

Benton is charged with two counts of attempted first-degree intentional homicide/use of a dangerous weapon as well as possession of a firearm by an out-of-state felon. 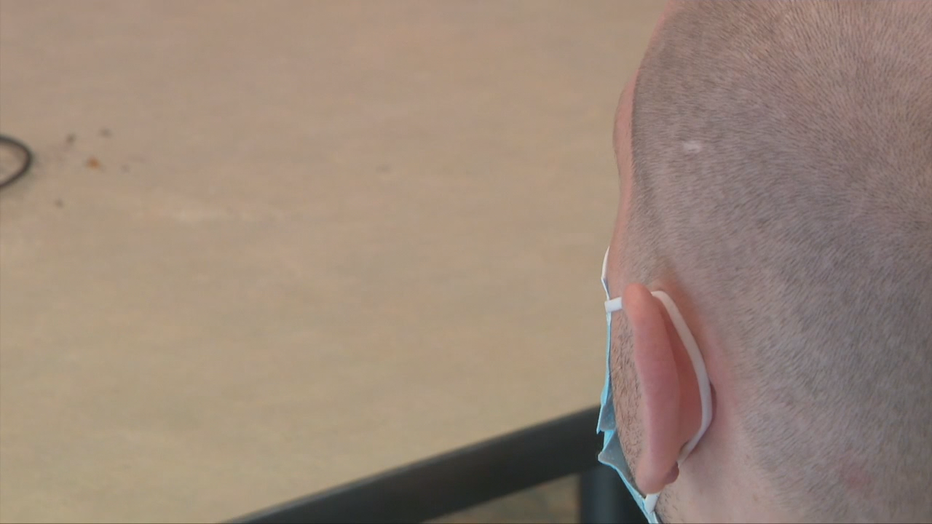 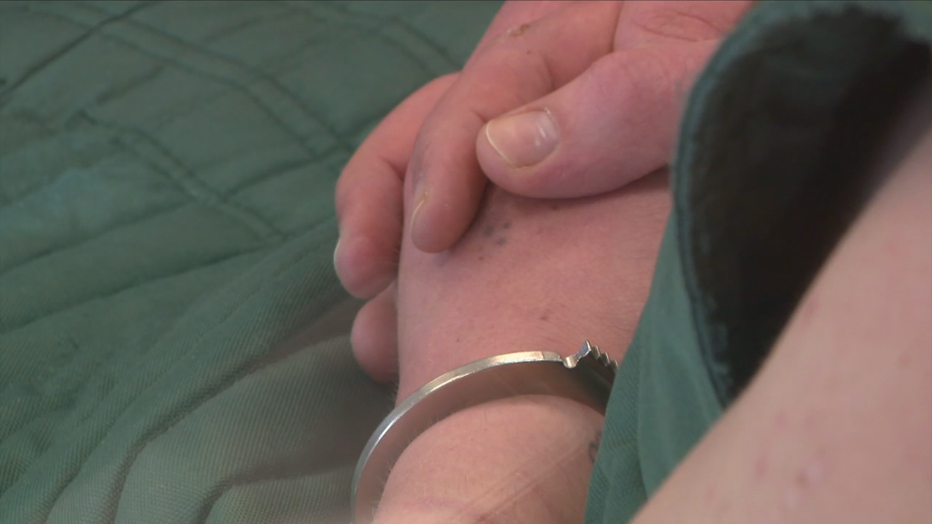 The officers, one from Delafield and one from Hartland, were shot Nov. 6 in Waukesha County, about 27 miles (43 kilometers) west of Milwaukee.

They had responded to a Holiday Inn Express in Delafield for a complaint about a possible hit-and-run when they confronted Benton and were shot, according to officials.

Police chiefs in both the communities have declined to identify the officers, both of whom suffered serious, but non-life threatening injuries.

The shooting set off a nine-hour manhunt for Benton.

If convicted of all charges, Benton could face more than 140 years in prison. He is also wanted in Fargo for attempted murder.

A car drove into a pedestrian zone in the southwestern German city of Trier on Tuesday, killing two people and seriously injuring 15 others, officials said.