Milwaukee County Transit System officials said 2019 was the last year Summerfest shuttles were in service. The cancellation is due to a bus driver shortage, striking a bad chord with Summerfest guests

MILWAUKEE - As the Summerfest grounds fill up, some music lovers have to find new ways to get there. There is no MCTS shuttle service for Summerfest 2022.

"I know that I had planned on coming again next week, but with how much money it cost us to drive all the way down here, I don’t know that I’ll be able to do that," said Maren McDonnell of West Bend.

McDonnell and her friends used to catch the seasonal shuttle in Grafton, but those buses are no longer running to the Big Gig.

Milwaukee County Transit System officials said 2019 was the last year Summerfest shuttles were in service. The cancellation is due to a bus driver shortage, striking a bad chord with Summerfest guests.

"It makes it so that it’s less accessible for people out in the suburbs," said Lydia Ross of Muskego.

"I’d be probably disappointed if I was a little bit younger because I wouldn’t be able to go as conveniently," said Tyler Lindsay of Delafield.

That’s where Summerfest stepped in, subsidizing shuttles out of five locations in Milwaukee County. 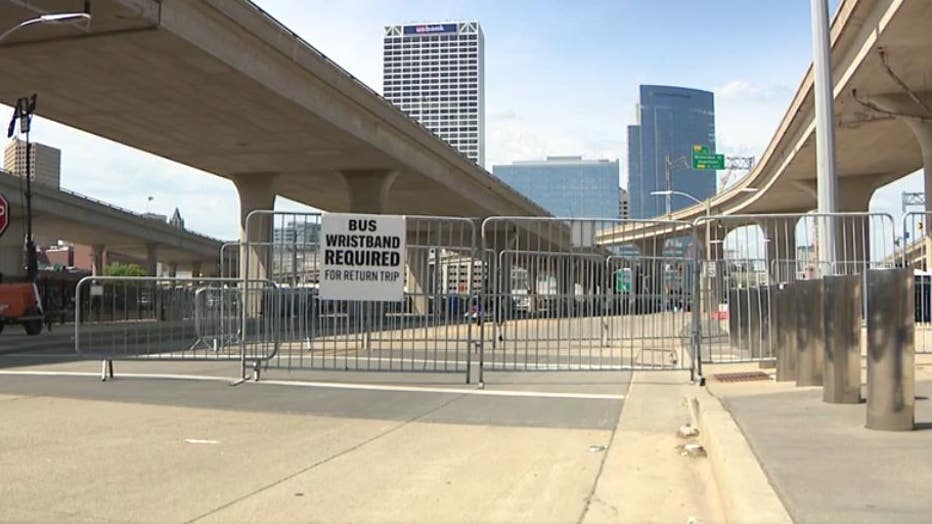 "So we picked the five lots with the highest demand, trying to find ways to streamline this operation and keep costs down for everyone," said Jason Stuewe, Summerfest.

The buses start every day at 5 p.m. Summerfest officials said that’s because historically, there was a spike in riders using the shuttles at that time. The same goes for the parking lots chosen for pickup.

"We’re providing the most amount of buses at the highest patron routes that we possibly can," said Stuewe.

Summerfest is excited to provide options to the Big Gig, but those in the suburbs will need to find another way to get to the lakefront. 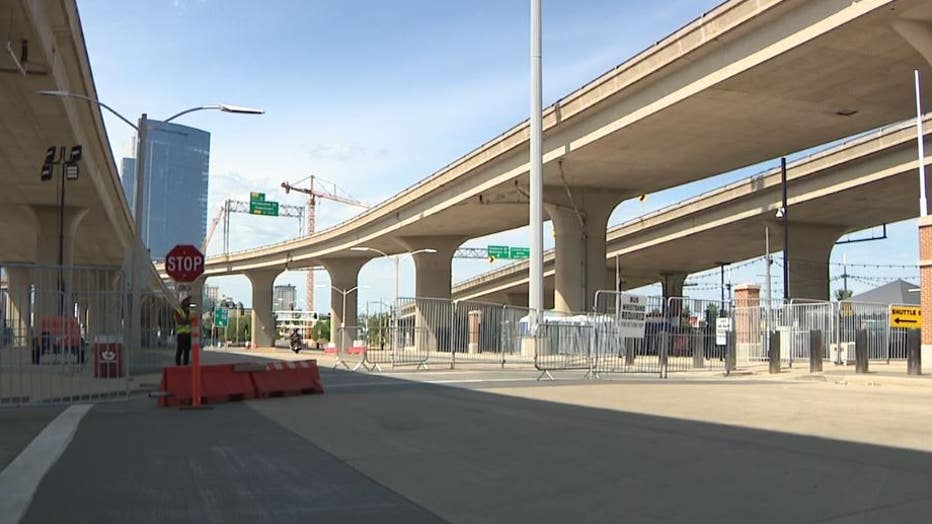 MCTS does offer rides to the Big Gig through their network of everyday bus routes, which includes seven routes that have stops within walking distance of Maier Festival Park.