Man shot in bed in Brown Deer at 62nd and Tower, family says

A man, 18, was found dead in Brown Deer Thursday, identified by family as Marion Brown. They say he was shot to death in his bed.

BROWN DEER, Wis. - A man, 18, was found dead in Brown Deer Thursday, Sept. 1, identified by family as Marion Brown. They say he was shot to death in his bed.

The medical examiner confirmed they were called to the scene near 62nd and Tower for the death of one person. Brown Deer police and the Wisconsin Department of Justice responded, as well.

Family says Brown was shot in his bed, and they discovered him Thursday morning. They say someone entered the home and killed him. 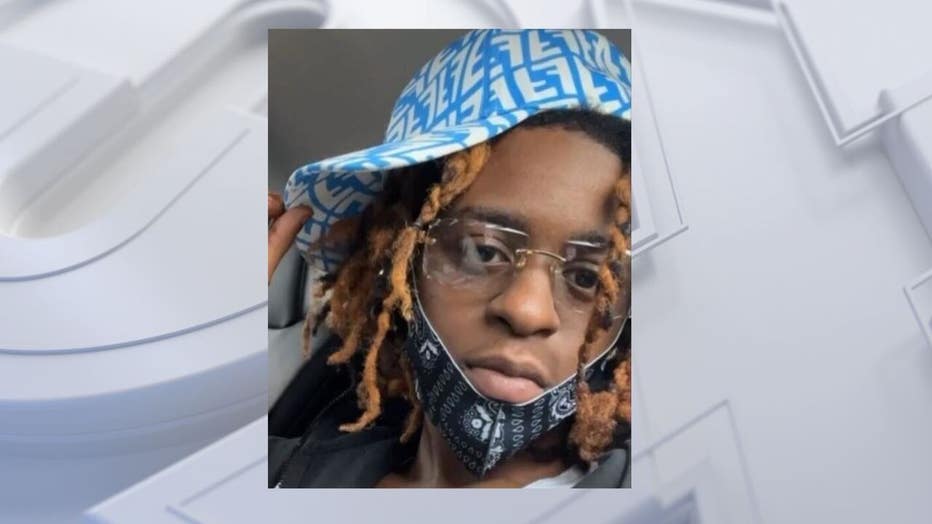 According to family, Brown had just graduated from Madison High School and was planning to go to college. They said they're devastated by the young man's death.

"I get a phone call from my niece, and she’s screaming and hollering and telling me to get here," said Rose Cleary, Brown's great aunt.

For several hours Thursday, Brown Deer police and investigators with the Wisconsin Department of Justice Crime lab were in and out of the home.

They suffered a similar loss just last year when another family member was killed.

This family is now once again comforting each other while looking for answers.

"I know one thing – guns need to stop," said Cleary. "I would see people on TV, the news, and they be talking about, ‘I be praying for them.’ I never thought it would hit home. For somebody to go in your house and take you out in your own bed, no." 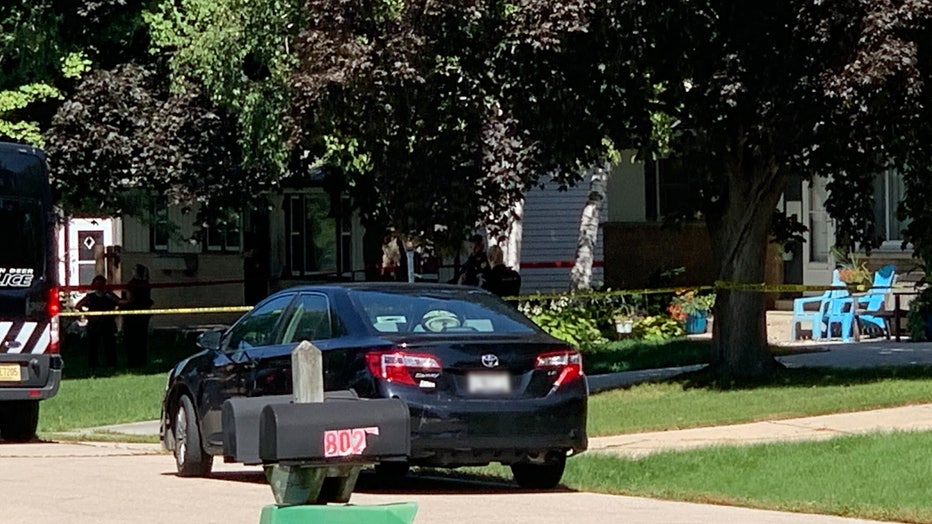 Shooting near 62nd and Tower in Brown Deer