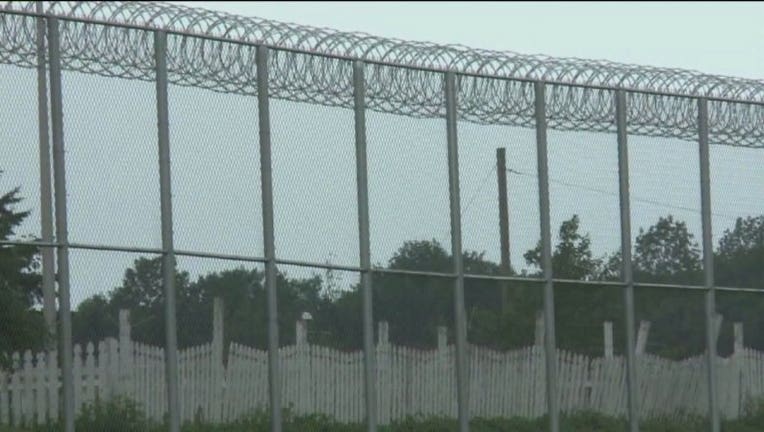 MADISON, Wis. - A bill that would borrow $42 million to pay for a new juvenile youth prison to be located in Milwaukee County appears unlikely to pass the Legislature this session.

Republican Assembly Speaker Robin Vos said Tuesday that the Assembly is unlikely to take up the measure because it's hard to approve borrowing money before an exact site is determined. The Senate is scheduled to vote on passing the bill later Tuesday.

The bipartisan proposal would authorize the state to borrow nearly $42 million to build the facility in Milwaukee County. The Legislature four years ago vote to close the Lincoln Hills juvenile prison that's located north of Wausau, but lawmakers never came through with the money for a replacement facility.

The FBI in 2015 probed allegations of prisoner abuse, sexual assault, witness intimidation and record tampering at the Lincoln Hills prison. The investigation ended in 2019 with no charges filed, but the state Department of Corrections reached settlements totaling more than $25 million in cases brought by inmates' families.

A federal judge assigned a monitor to assess conditions at the prison as part of a 2017 settlement resolving a lawsuit brought by civil rights and youth advocates.

The Wisconsin Senate was poised Tuesday to pass a constitutional amendment to make it harder for criminal defendants to get out of jail on bail.

The Wisconsin Assembly was scheduled to vote on a Republican-backed bill on Tuesday that would break up the state's largest public school district in Milwaukee.