Those safety initiatives include a new commitment with the Wisconsin State Patrol to provide high traffic enforcement in high crash areas. It is a partnership that began just two weeks ago. The patrols will include periodic patrols on strategic hot spots along state highways that cross the city – with a particular emphasis on Capitol Drive (WIS 190) and Fond du Lac Avenue (WIS 145). Enforcement will run through Sept. 1. 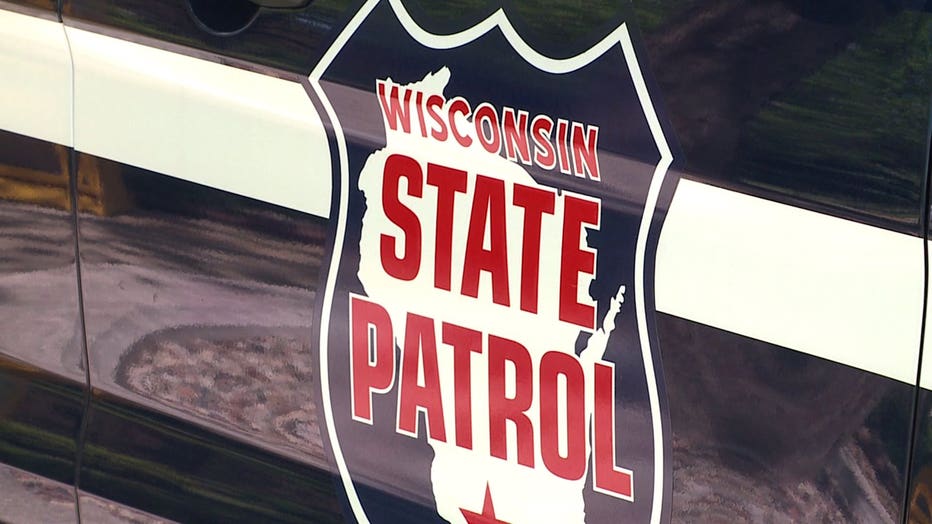 Why is the partnership with the State Patrol notable? Because any driver cited by the Wisconsin State Patrol will be subject to a state ticket which costs more than a city ticket.

The second initiative announced Thursday is the use of a bait car. Police Chief Norman said at any given time, there will be one or more vehicles in the city -- either a Kia or Hyundai – on the streets. They are equipped so that MPD can safely disable the vehicle in the event it is stolen. 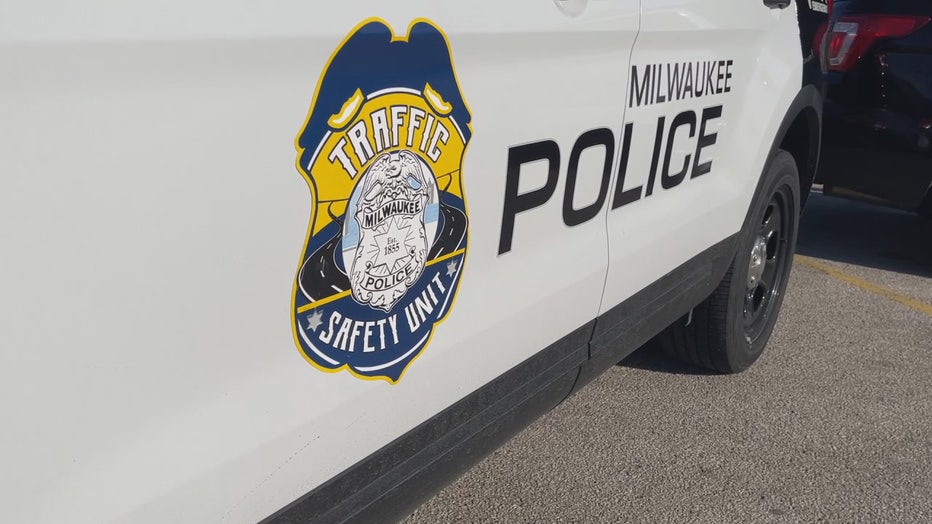 Lastly, MPD is bringing back its CAT program -- which stands for Combat Auto Theft. Drivers get a decal that is put on the back of a vehicle. It is registered with the Milwaukee Police Department -- and indicates to officers that those vehicles should not be operated on the roads between 11 p.m. and 5 a.m. – a stretch of time when most vehicles are stolen.

Chief Norman said even with all the initiatives being brought to light, officers need the help of the public.

"But I want you to ask yourself, what are you doing? How are you able to impact in your own way," Norman said. "I don't want anyone to be vigilantes out there. Don't put a Batman suit on or a Superman cape on and go out there and try to do things that's not within your world view to do."

"We've accomplished a great deal -- and it's partnerships like this that really are the backbone to the success that we've seen over the last 100 days," Johnson said. 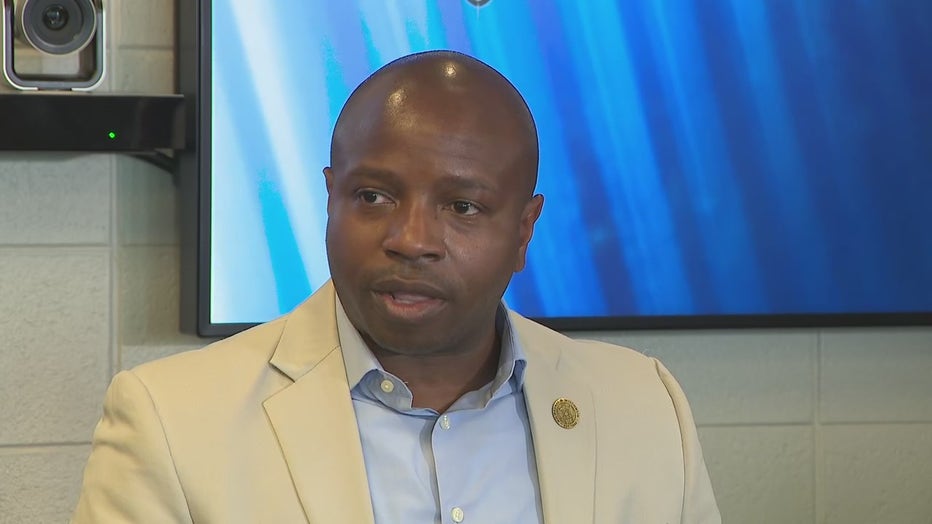 Why the initiatives are necessary

The family of 50-year-old Ronald Butler is in pain – after a road rage incident killed their loved one on Tuesday.

"The sadness is basically unbearable because of the senselessness of it," said Gary Foster.

"How do you tell your nephews, your father is never coming home because somebody out here was so stupid, that they took his life from him because he wanted them to slow down," said Monia Foster.

Butler's sister, Monia, said they want to fight for change.

"I’m signing up, sign me up, im pretty sure my whole family that is driving would sign up," Foster said.

The CAT program is one the Butler family stands by.

"It could especially if the sticker is the trigger for them to know who is supposed to be pulled over or not, yes give me a sticker," Foster said.

"This is definitely a needed program and whoever is out here scaring people, and driving crazy and stealing cars, they need this," said Lynetta Griffin, sister.

"My brother is a king, yall did wrong, you took a king from his family," Foster said.