"We need honest, compassionate, and dedicated officers who understand that service requires respect and humility as much as strength and pride," Todd said. 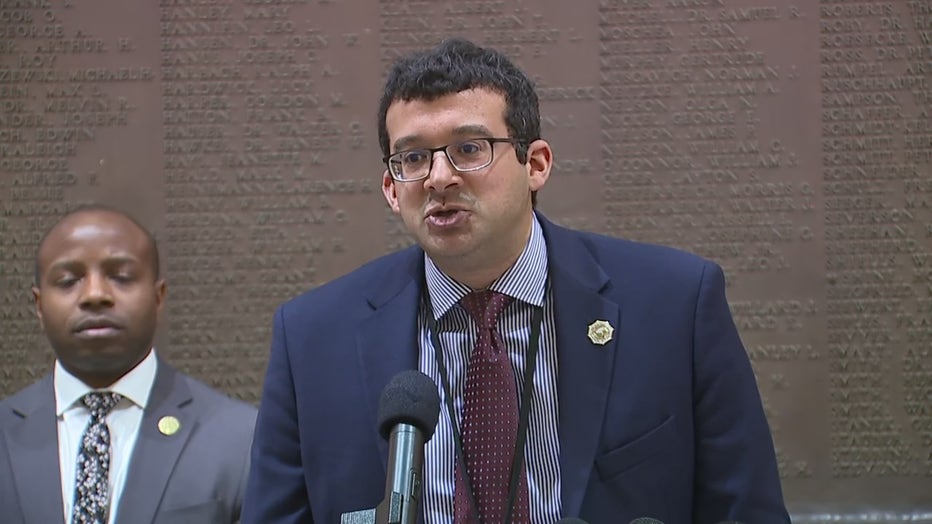 The recruitment process for new police recruits opened Monday. The process will include a written test in January 2023, an oral interview in March, and a physical readiness test in April. Those who pass all of those tests will enter the academy in August 2023 – and graduate in the fall.

Officials say the starting salary for a Milwaukee police officer is $59,734. It can go up to $79,856 – subject to contractual guidelines. Those applying to be an officer must meet the following qualifications:

Potential candidates should apply by scanning the QR code below. 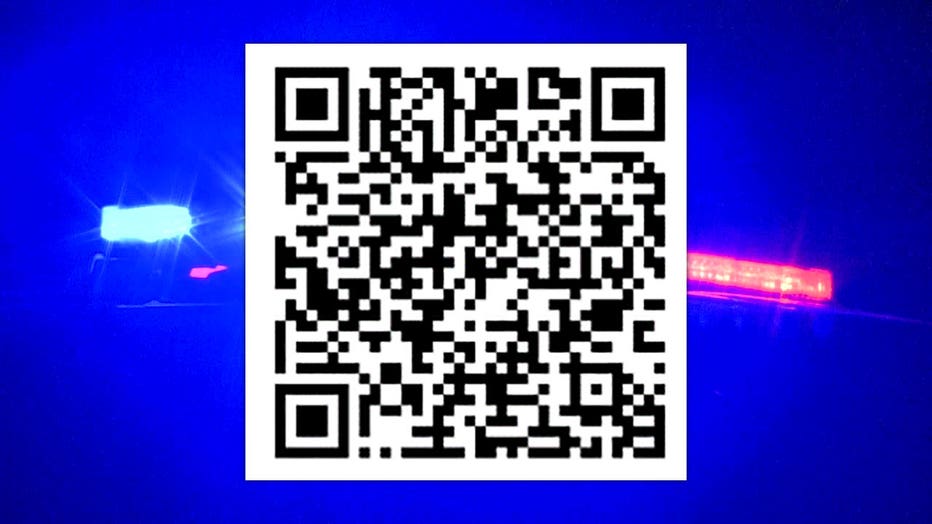 In addition, officials announced the Milwaukee Police Department has signed onto the "30x30" initiative. Its goal is to have 30% of women in police recruitment classes by 2030.

"I'm pleased to say that females already represent 30% of the Milwaukee Police Department command staff -- which includes captain and above," Chief Norman said.

The Milwaukee Police Department is now one of more than 230 law enforcement agencies around the country tapping into the "30x30" initiative.

"The beauty of Milwaukee is that we’re so large that there’s a place for every single person here," said Milwaukee Police Assistant Chief Nicole Waldner.

Right now, women make up only 16% of the Milwaukee police force.

"I think that there’s obviously a stereotype out there that men do this job better – and I just don’t think that’s true," Waldner said.

Waldner told FOX6 News, one of the positives of having male and female officers – some situations are handled differently in the field.

"Like with children, domestic violence, things that sometimes men don’t want to get into really but women are willing to dive into it. And there are things that men really want to do that women don’t," Waldner said.

"Milwaukee law enforcement is most effective when the people in the department reflect who we are as a community," said Mayor Johnson. "When our public safety professionals reflect who we are, it increases credibility – and it also increases trust." 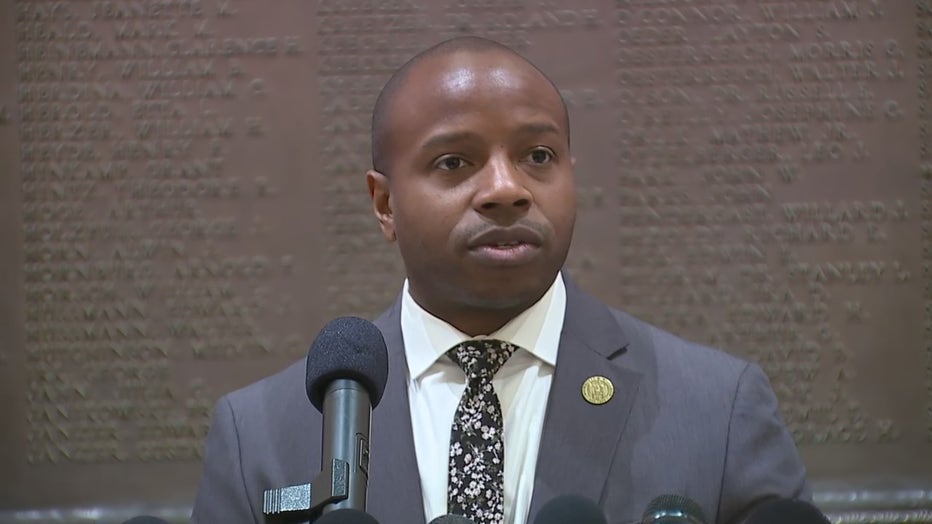 Chief Norman indicated the city is down by more than 200 officers right now. But the city is working with classes to make up for the losses due to attrition – retirements and resignations.

The FPC plans to have two police recruitment classes in 2023. That includes a spring class of 65 officers – followed by a fall class of 50 new officers.